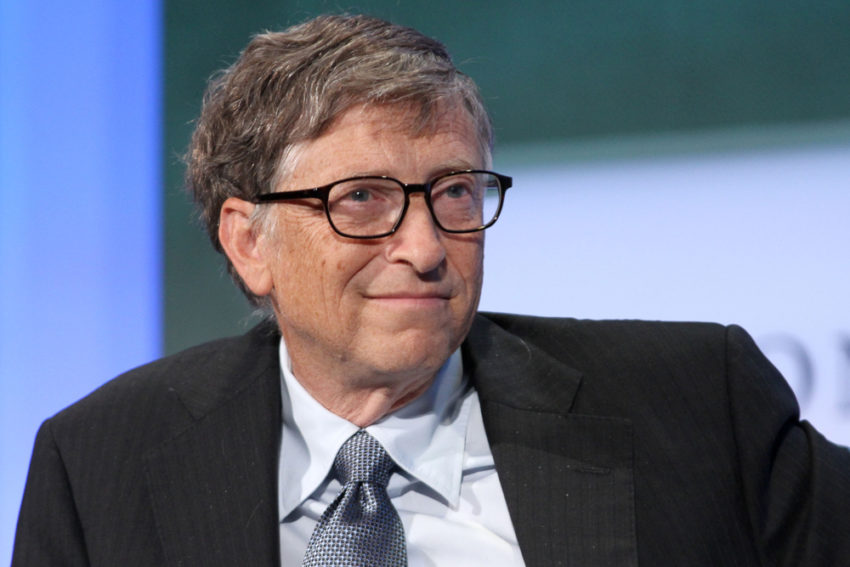 With the richest 1 per cent owning half of the world’s wealth, you can see the impact these people could have by donating some of their wealth to charity.

Comparethemarket.com’s latest study looks at just how charitable the world’s billionaires are – from Ma Huateng to Warren Buffett, who are the most philanthropic billionaires?

The ten most generous billionaires have a combined net worth of $491.2 billion – but how much do the wealthiest people in the world give away? Between them, these ten tycoons have donated at least $109.7 billion in their lifetime so far.

Which causes do the most generous support?

Warren Buffett – Now the third wealthiest person on the planet, for a number of years Warren Buffett has been crowned as the most charitable billionaire. In 2010, along with Bill Gates, Buffett created the ‘Giving Pledge’, a commitment made by wealthy people that they will donate half of their wealth to philanthropic causes. To date, Buffett has donated more than 55% of his wealth to charitable causes, with notable donations being to the Bill and Melinda Gates Foundation.

Bill Gates – Microsoft’s founder, Bill Gates, is the second most charitable billionaire in the world. He donates to philanthropic causes through the Bill and Melinda Gates Foundation, which was founded in 2002 and is now the largest private foundation in the United States. Gates has donated over $41 billion (more than 45% of his wealth) to charitable causes, with a particular focus on helping developing countries combat malaria and infectious disease, and supporting basic nutrition.

Michael Bloomberg – Founder and chairman of financial and media company Bloomberg, Michael Bloomberg is worth around $50 billion and has donated at least 12% of his worth to philanthropic causes.  Through his foundation Bloomberg Philanthropies, he focuses his donations on the environment, the arts, government, and education.

Phil Knight & Family – Now the 16th wealthiest man on the annual Forbes list, Knight is also the fourth most charitable billionaire. As the co-founder and former CEO of Nike, he has donated more than $2 billion to his alma maters, University of Oregon and Stanford Graduate School of Business.

Michael Dell – Despite being the 39th richest man on the Forbes list of 2018, Michael Dell, founder and CEO of Dell Technologies, makes the top five for the most charitable billionaires. Through his Michael and Susan Dell Foundation, he has donated $2 billion to philanthropic causes. Notably, in 2017, he donated $36 million to Hurricane Harvey disaster relief efforts as he is a native of the city.

Denise Coates – British founder and joint chief executive of Bet365, Denise Coates has donated around $120 million to charitable causes through her Denise Coates Foundation. Coates’ foundation has been set up to help charities such as Oxfam and CAFOD and Alzeheimer’s Research UK.

Gina Rinehart – Australia’s richest woman, Gina Rinehart is the chairman of Hancock Prospecting, which is an agricultural and mining business. She has donated around $222.5 million, which is around 1.26% of her wealth. Despite keeping a low profile about her philanthropic work, some of Rinehart’s donations are in the public domain, such as donating $10 million to the Australian Swim Team to help develop swimmers.

How does the average person compare?