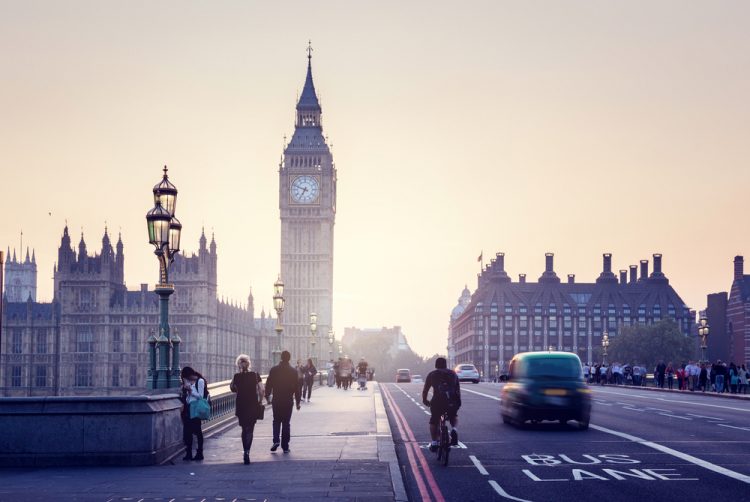 If you are planning a business trip to Europe, then there are a lot of different things you should consider in advance to make sure that your experience is smooth but also there is an element of enjoyment.

Europe has a large variety of cultures, languages and history that makes it a unique place to visit.

You could be skiing in the north of Europe whilst the south enjoys fantastic sunshine. The people that live there are from very different cultures and there are lots of choices to be made in terms of where to go. Planning the business trip in advance will maximise any enjoyment you will have.

Did you know that there are a lot of different currencies active in Europe? It would be great if it was all under the one currency but unfortunately, this is not the case. Most countries are all part of the Euro which launched several decades ago. Countries like the UK though did not opt to join the Euro and have opted to maintain their own historical currency – the GBP (Great British Pound).

You will find that most of the countries that have their own currency will still accept the Euro in local stores, but their conversion rate may not be particularly favourable. Before you embark on the business trip, it is important to understand what countries you will be visiting and what currency they accept. Doing this homework in advance will save you from having to pay out lots of money in unnecessary conversions. In addition to this, with the change in technology, you will also notice that in certain cities they may not even accept cash and you must pay by card. This is well advanced in places like Sweden but also in the UK, you must pay for buses using card and cash will not be accepted. Contactless (just touch your card against the machine) is the efficient way that these places now operate.

As every European country is unique there are a lot of different things that you can do that mirror the culture. The UK is probably the most like the US in terms of cuisine and culture. One thing that Europe is popular for is their Glamorous European Casinos. You will find one of these in most of the main cities. They are known for prestige, glamour and quality. If you do decide to visit these then you must be aware that there are some different rules that apply to games depending on what country, you are in. For example, in the UK there will be only one “0” number on roulette where in most other countries you will see “00”.

There will also be variations in rules for games like Blackjack where you could be allowed to “fold” or whether the dealer sticks or takes a card on soft 17. When in one of these glamorous casinos, the rules of the games should appear in a board or sign at the table so you can make informed decisions on how you play.

If not, you can search the internet which will tell you the general rules for each of the countries. As the casinos are prestigious, on your business trip you may even decide to meet clients or customers in these venues which could include a quality dinner and drinks.

As there is a lot of history and culture in Europe, you could try and squeeze in some sightseeing. This could include the Eiffel Tower in Paris, Buckingham Palace in London or Edinburgh Castle in Scotland. There are local tourist information offices in most of these major cities who can advise the different sites based on the time you have available. It would be disappointing if you went to one of these major cities and missed your selfie opportunity in front of the major landmark.

As most people know, the UK have decided to leave the European Union. This generally at this stage should not affect day to day travel but it is something to be aware of as this could change soon. As the UK will not be part of the EU in the future this will then influence the freedom of movement between EU and UK.

Although there have been major delays to this process, the UK has now had a General Election in December which has secured a large Conservative government who have the power to now vote through the legislation in the UK House of Parliament. The date the UK is planning to leave is the 31st of January 2020 and we expect this to now happen without further delays to the process.

How travel will be affected is unknown now, but it is important that if you are travelling between UK and other European countries, you check this out in advance as it could delay or prevent movement.

There is a massive amount of variety in the food consumed between European countries. If you go to Italy, you can go to the birthplace of where pizza was born in the city of Naples. Pizza and pasta are clearly the main type of food that is consumed in this country and it tastes very different (most would argue far nicer) than you would receive in other parts of the world.

You could go to the UK and have some typical dishes such as Fish N’ Chips (with mushy peas) or to France where steak is something that is very popular on the menu. A lot of the European countries also offer some nice wine options (like France and Spain) whereas others are more known for their beer (Germany) or Whisky (Scotland).

You will, however, find that in most of the European cities they have restaurants that cover most types of food and drink to suit.

If you are travelling to Europe on a business trip in the coming year, make sure to take on board the tips that we have given you.