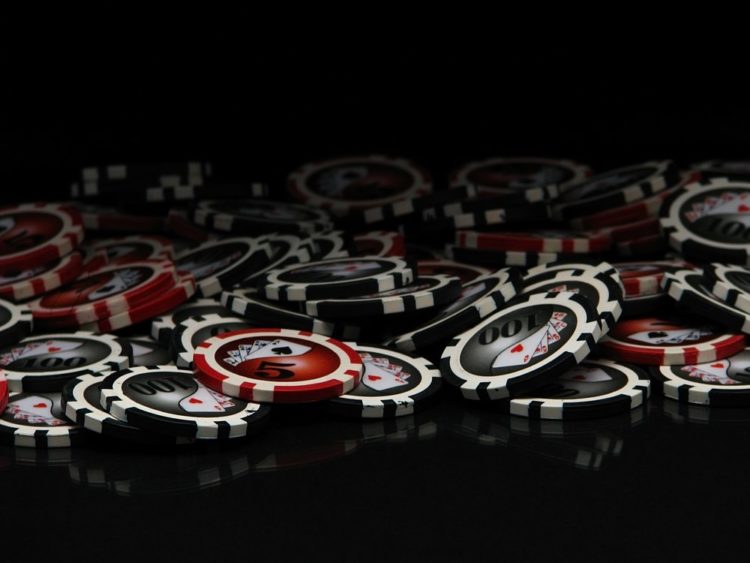 The poker industry is booming. Once the province of ageing, larger-than-life characters in cowboy hats, who looked to have stepped straight out of a caper movie, it has captured the imagination of a whole new generation, thanks, to a large extent, to the internet age.

Youngsters are engaging with the world of poker like never before. There are myriad blogs and articles, and more are appearing every day. Increased popularity means growing pots, which means even more interest and yet more blogs. It is a classic example of a virtuous circle.

The wealth of information available means new players can learn the art much more quickly than in earlier eras. Of course, playing is one thing, winning is another – there is a popular saying that Texas Hold ‘Em, which is the most popular variation of poker, is easy to learn but takes years to master.

The rise of the internet has played a role in poker’s meteoric growth in many ways. Not only does it make it easier to learn and understand the game, it also provides a simple forum to play anytime and from anywhere.

There are hundreds of online poker sites, based all around the world, where users can register and start playing immediately. At home, or literally from anywhere via the growing range of online apps, players who might otherwise think twice about entering a casino, or even their local betting shop, can dive straight into a game.

The results speak for themselves. According to data from the UK Gambling Commission, online gambling is by far the largest sector of Britain’s gambling industry. In the year to March 2016, it generated a gross yield of £4.5 billion, of which well over 50 per cent came from casino games.

The popularity of online gambling does not, however, mean that real world poker is in decline. On the contrary, it has sparked an enormous interest in players getting out there for real and looking their opponents in the eye.

The rising profile of the World Series of Poker is a case in point. Sponsored by poker site 888poker, this year’s event took place in Las Vegas in July, and saw wider participation than ever before, with teams qualifying from the UK, Canada, Sweden, Brazil, Germany and elsewhere.

Another factor that has increased poker’s profile is celebrity endorsement. Hollywood stars Ben Affleck, Tobey Maguire and Matt Damon are all renowned poker players, who play to a high standard.

Of course, the idea of the star turned hustler is nothing new to us in the UK, where we have seen a somewhat bizarre trend of professional snooker players laying down their cues to take up their cards. Matthew Stevens famously won three times the sum he had scooped for becoming World Snooker Champion in 2003, when he finished victorious in the UK’s biggest poker tournament the following year. Steve Davis and Jimmy White are also keen players.

The poker industry is in a great place, and the signs are it will only get better, as it becomes an ever more mainstream form of entertainment for professionals, amateurs and even snooker players.