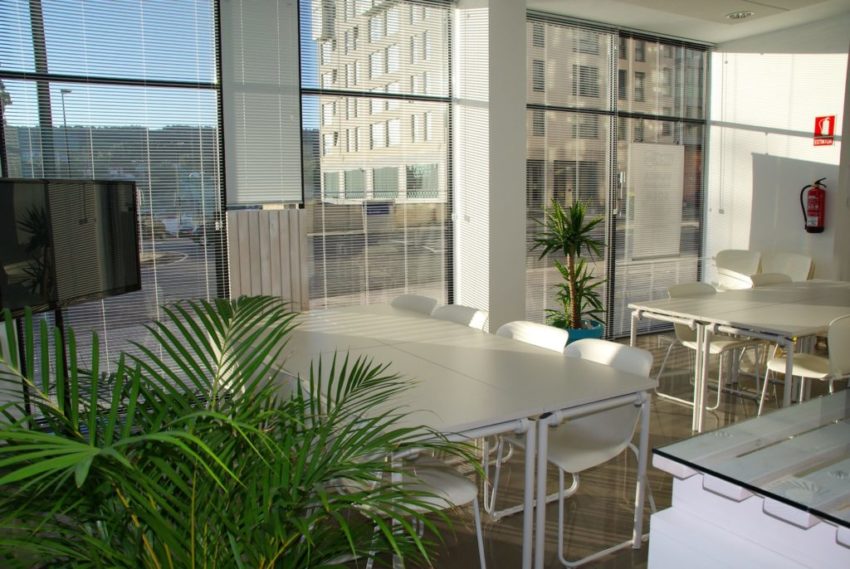 Trying to choose an office space for your business can feel daunting.

Whether you are aiming to give your startup its first home outside of, well, your home, or you want something spacious in which your established business can expand, you shouldn’t let yourself be too swayed by a fancy exterior.

London could give you all of the local resources and amenities your business needs – but, if finances are tight, consider choosing one of these “up and coming” areas rather than somewhere pricier.

South London has developed into a thriving hub of business activity in recent years, owing to its provision of rates relief, business support and – here’s the sweetener – competitively-priced offices.

If you want to set up a media or technology company, you could follow the many people who have already done so in Croydon. In 2015, a report from Croydon Council revealed that the area had outpaced both the London and UK averages in its growth of new tech and digital firms since 2011.

Setting up a new business in Bromley would allow you to be especially resourceful. After all, this part of South London is well-served by public transport links, while Bromley College’s Capital B project could help you to recruit talented students from training programmes and apprenticeship schemes.

Bromley’s main library, meanwhile, offers business services, while the area runs various corporate events; Startups.co.uk lists numerous groups through which these events are hosted. It’s even a nice place for celebratory drinks at niche pubs like The Bickley and Late Knight’s Brewery.

Euston, we don’t have a problem. You could certainly find that to be the case if you choose this part of Central London for your office space.

Business Advice highlights the conundrum of trying to find a well-connected location that doesn’t come with a daunting price tag. However, whereas Soho might scream prestige, you could find that Euston is more wallet-friendly while still coming with many of the same benefits.

Paddington Station has been immortalisedas inspiring the name of a certain well-known fictional bear. Indeed, you could find the cost of renting office space surprisingly bear-able if you do so in the Paddington area rather than the popular but often expensive Mayfair.

You could even save money on energy costs if you’re careful. Natural daylight shines through the floor-to-ceiling glass exterior of BE Office’s serviced offices in the London area of Paddington – or, to be more exact, Merchant Square, which provides sumptuous views of the West End and the City.

Calling the City “up and coming” might seem strange at first; after all, it is widely deemed the UK’s leading financial and corporate centre. However, recently, the City has thrived as a setting for not just established corporate titans but also startups in the financial technology (fintech) sector.

Startups.co.uk reports that 80.6% of the City’s enterprises are micro-businesses of 0 to 9 employees, so competing in the City is clearly far from just the sport of kings.