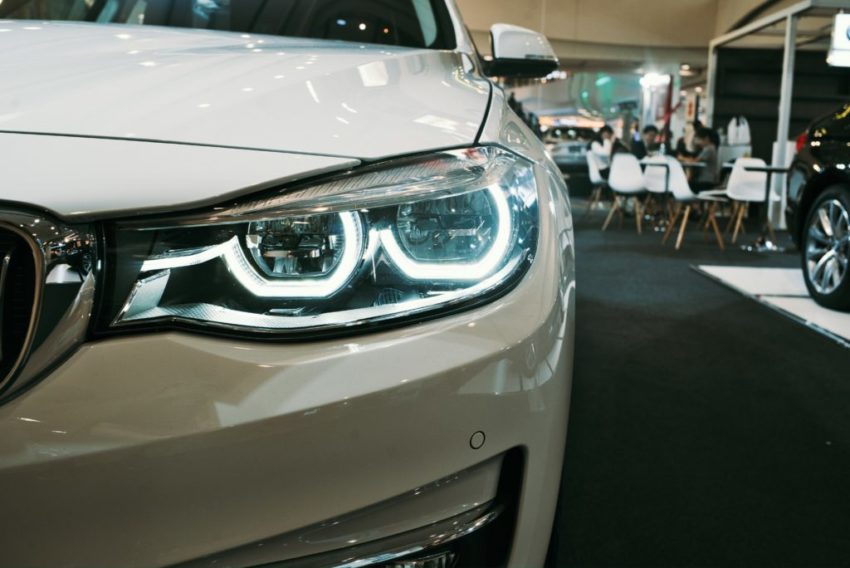 New research has looked at everyday objects that we couldn’t live without in the modern age, that were either completely accidental or met with resistance when they first arrived.

Believe it or not, the bicycle was described as a fad by the Washington Post in 1890 and a ‘passing fancy’ in 1902. Experts believed the popularity of the wheel was doomed and saw the bicycle as a dangerous fashion trend with no room for improvement and unpractical for everyday use.

Thanks to a bit of R&D progression on both the quality of wheels, tires, frames and smoother roads, the bicycle is now a common mode of transport around the world. Today, further research and development means bike safety equipment has come on leaps and bounds and even the way we power our bikes, with pedal power now complemented with electric motors for an easier ride.

When the car first arrived it was also branded impractical, this time by the New York Times. This was largely due to price and cars were expensive, costing thousands of dollars and affordable only to the very wealthy. They were predicted to die out until Henry Ford perfected the production line on a mass scale, reducing the cost of a car dramatically to around $350 making them more widely available and eventually the primary mode of transport.

As with the bicycle, cars have come a long, long way and today the safety of automobiles has dramatically improved, although speed and power has also arguably made them more dangerous. Electric vehicles are today’s R&D focus for the automobile industry and delivering economical options has become big business.

Originally heavy, expensive and having poor battery life that seemed to defeat the object of their existence, it was the New York Times again that predicted the death of the laptop in the mid-80s. But much like the mobile phone, R&D has turned the tide and today laptops last much longer, are smaller than a pad of paper and are an integral part of our professional and personal lives.

The first person to bravely walk the streets of Britain with an umbrella received a torrent of abuse and had rubbish thrown at him, thought to be a man called Jonas Hanway who returned from France with the item. The issue being that many saw it as a waterproof parasol that was used only by women at the time.

It wasn’t until the late 1700s that men got over it and realised the benefits of the umbrella, shedding the gender association and making it a commonplace item when the heavens opened.

While some inventions have been met with resistance by the world, others have become everyday staples by complete accident.

In 1945, a man called Percy Spencer was playing around with a microwave-emitting magnetron when he realised the radiation of the magnetron had melted a chocolate bar in his pocket. Sounds like risky business considering the dangers but he soon turned his focus to the culinary space and today we can heat and defrost our favourite TV dinners in a matter of minutes thanks to Percy.

In 1942, Dr. Harry Coover was attempting to improve gun sights with a substance called cyanoacrylate which he soon sacked off due to it sticking to everything it touched. Six years later and not learning his original lesson, he encountered the same issue overseeing the experimental design of a new airplane canopy.

However, this time he realised that it formed an incredibly strong bond without the need for heat and with a bit of tinkering he gained a patent for the discovery. By 1958 superglue was available to the public and today R&D has evolved the product to cater to everything from arts and crafts, to industrial-strength requirements in the workplace.

Last but not least, one of the most famous drinks on the planet was invented by a complete accident.

In 1880, Atlanta based pharmacist John Pemberton was selling a syrup made of wine and coca extract called ‘Pemberton’s French Wine Coca”. He was plugging it as a cure for headaches, and nervous disorders, but when Atlanta banned the sale of alcohol in 1885, Pemberton was forced to create a purely coca based version which was then mixed with carbonated water and consumed as a soda beverage.

Partially thanks to the R&D advancements of the pharmaceutical sector, Coca-Cola is no longer prescribed as medicine and in fact, too much can be detrimental to your health. However, during the temperance era with a focus on moderation, it became the perfect alternative and the rest is history.

Director of RIFT Research and Development, Sarah Collins, commented: “Today, many new products or inventions have already undergone rigorous testing and so they reach the market already fit for purpose. Historically, however, this wasn’t the case and many of the things we couldn’t live without now were seen as pointless until such point that research and development progressed them to a stage where they became consumed on a mass scale.

That said, many of these inventions such as the car, bike, laptop, and even the light bulb are still undergoing continuous improvement today through R&D, to ensure they stay relevant in a changing world focussed on convenience as well as efficiency and our impact on the environment.

Even the accidental inventions through time have come about either as a result of R&D on the product itself, due to social and sector influences, or through the R&D progression in completely unrelated sectors.

It’s this continuous evolution that keeps things exciting as you never know what the next advancement will be in the world and if it will come through new technology or the progression of technology already in use today.”