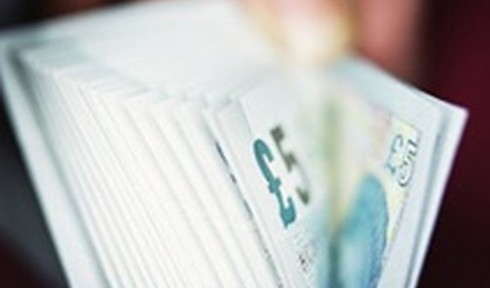 The research carried out on behalf of Santander Business Banking shows how tough small businesses have found the downturn – only 19 per cent say they have not had to implement cost-saving measures. But the study shows that small business owners have in general tried to protect staff where possible with 35 per cent of owners saying they have not taken holidays in order to help their business.

Paula Ickinger, Head of Business Banking Marketing at Santander said:  “The past year has been hard for small businesses and small business owners have felt the pain with pay freezes and in some cases, even having to take pay cuts.

“It is impressive to see that just one in 20 have had to cut jobs and is a testament to the commitment of business owners that they have, where possible, protected their staff. That should stand them in good stead for the return to growth that is tentatively underway.”

Ickinger adds:  “Banks have a vital role to play in supporting small businesses by focusing on customer relationships and providing support for well run and viable businesses.”

The research also shows one in seven (14%) small businesses have increased bank borrowing during the downturn while 32 per cent have put plans for business expansion on hold as a way to save money.

Around 41 per cent of small businesses have renegotiated deals or changed suppliers while 26 per cent have not updated machinery or vehicles as originally planned. Around 14 per cent have sold or refinanced business assets such as premises to raise cash.