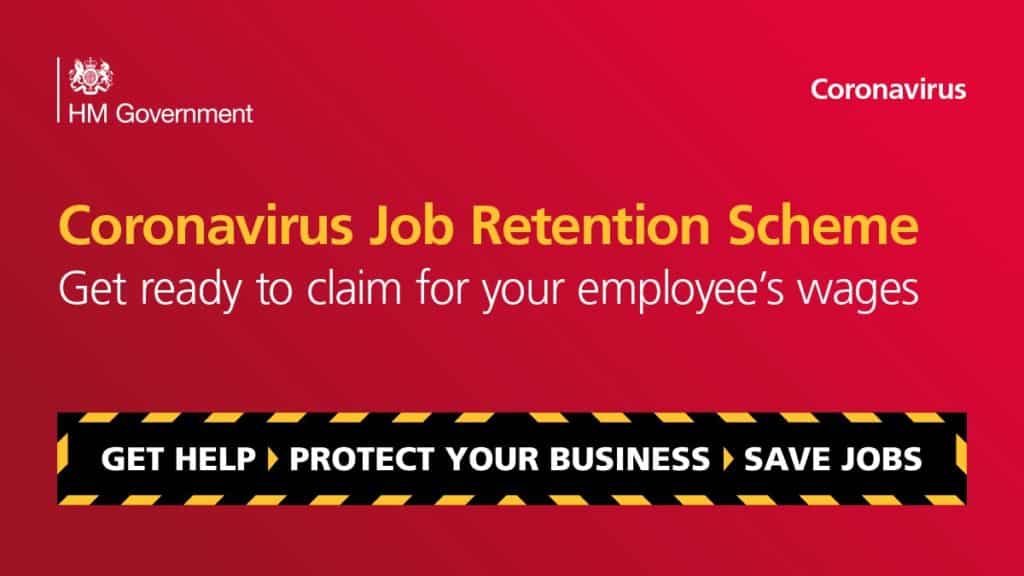 Many SMEs are making errors on their applications for the Government’s furlough scheme, meaning they will have to repay thousands of pounds back to HMRC later.

The firm explains that it has seen many small business applications for the furlough grant* that includes the cost of their Employer’s National Insurance Contributions (NICs) for furloughed employees. However, for many SMEs that cost is already being covered by the Government.

Under the existing Employment Allowance, businesses that pay less than £100,000 in NICs each year can apply for up to £4,000 of tax relief on that bill. This relief is used by many micro-businesses to reduce their National Insurance bills to zero.

HMRC is currently paying furlough scheme claims to businesses as quickly as possible – but UHY Hacker Young says that those who overclaim by mistake will have to pay that money back to HMRC later. This is an unexpected cost that they are unlikely to have budgeted for.

The firm says that it has already corrected many furlough scheme applications from small businesses that would have had to pay significant sums back to HMRC later.

Michael Fitch, Partner at UHY Hacker Young, says: “A lot of SMEs are getting their furlough scheme applications wrong and it will cost them money once the mistakes are uncovered.”

“It’s great that HMRC is taking the pragmatic approach of getting furlough scheme money out to businesses as quickly as it possibly can. However, it will catch up on its calculations later, and a lot of SMEs are going to be hit by nasty bills from accidentally overclaiming.”

“An unexpected bill of several thousand pounds from HMRC is the last thing small businesses will want to see as they fight to recover from the economic shock of coronavirus. If they are not very careful with their furlough scheme applications, they are putting themselves at risk of just that.”