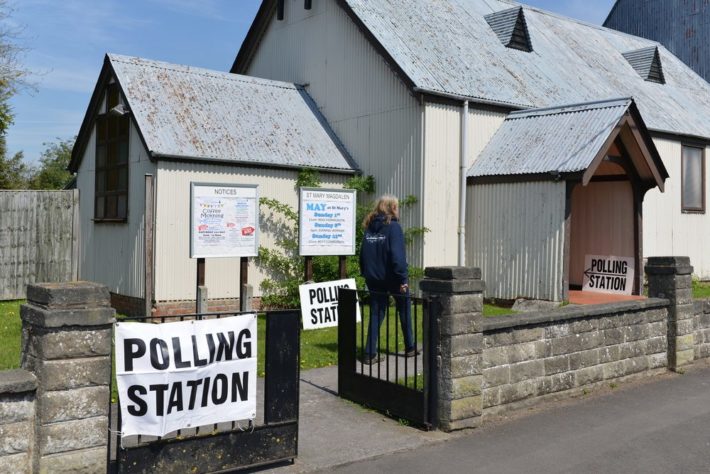 Using social media for political campaigning has already become one of the most controversial topics of this election cycle with concerns being raised about false statements, misleading editing and, of course, how much is being spent.

The social media team at Click Consult has looked at spend over the last seven days to discover how much each of the main political parties in the UK is spending on social media advertising and the results they are seeing.

They analysed the social media ads and mentions of the main parties and found that over £161,503 has been spent on Facebook alone in the last seven days.

Pulling the data from Facebook’s advertisement platform Ad Library, Click Consult has found that the Conservatives have spent the most (£60,161) whilst the Lib Dems have spent £35,388 and the Labour Party has spent £44,811. Which is different from the previous seven days which saw the Labour Party as the biggest spenders.

As a result, Conservatives are seeing the most mentions at 1.2m, but it is Labour that has the most daily impressions at 497m.

When it comes to how the nation feels about each party, it seems more mentions aren’t always a good thing with Conservatives facing the highest negativity at 47% compared to Labour at 42%. The Brexit Party and Lib Dems are currently neck and neck at 36% negativity.