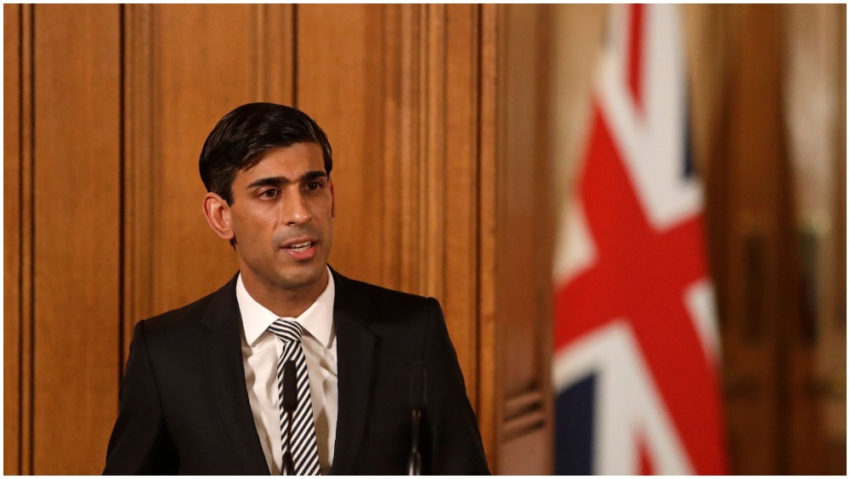 There are winners and losers in the Government’s self-employment income support proposals.

Heather Self, a partner at tax advisory firm Blick Rothenberg said: “The Government and HMRC have worked incredibly hard to get something out which will help the majority but there will be some losers.”

“Support of up to £2500 a month for an initial 3 months, with the possibility of an extension, issimilar to the support for employees through the Job Retention Scheme – but with more flexibility as the self-employed don’t have to stop work completely.”

She added: “The cut off at £50k is understandable – some of the most highly-paid will not need this support – but some will be hit hard.”

Heather said: “The income has got to be trading income – other income such as rent, or dividends will not qualify”

“Contractors who provide services through a company will NOT qualify for this scheme – they may be able to apply for the Job Retention Scheme, but there are a number of practical difficulties for them.  This group is likely to be feeling left behind, despite the Chancellor’s words.”

She added: “It’s very hard to design a scheme like this at such speed.  HMRC are also concerned about fraud – and sadly there are already stories of people trying to exploit the schemes available. This just makes it harder for those in real need to get the support they should have.”

“Anyone who had self-employed income in the year to 5 April 2019 but hasn’t filed a tax return yet, must file it by 23 April to have any chance of qualifying for a grant. Do it now.”