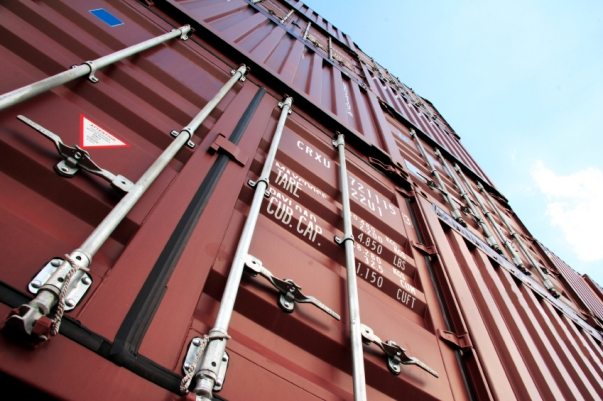 In recent months, discussion of a no-deal Brexit has brought the WTO to widespread attention.

This, along with President Trump’s public undermining of the WTO, has raised some questions about what the organisation is, why it matters for international trade and whether it is at risk.

Here’s what you need to know about the WTO and what it means for your business.

What is the World Trade Organisation?

The World Trade Organisation (WTO) was established in 1995 and is headquartered in Geneva. It deals with the global rules of trade between nations and is at the core of all trade agreements negotiated globally. It is also the place for any trade disputes to be settled between its 164 member nations.

Why does it matter for your business?

The regulations it puts in place have a direct impact on businesses and their international trade capabilities. Synchronising trade rules across nations makes importing and exporting smoother and more cost-efficient, and by creating flat duty rates across countries, the risk of trade discrimination is reduced.

As a UK business, you need to find out exactly which tariffs are attached to the goods you’re selling to determine how WTO rules will impact your overseas trade. The Market Access Database is a useful tool for checking tariff schedules and also includes information on the rules that would apply to UK imports from the EU in the event of a no-deal Brexit.

What will a no-deal Brexit mean?

While the UK government is currently in the process of renegotiating existing trade agreements in preparation for an exit from the EU, if a deal is not reached, these agreements will become redundant, forcing the UK to fall back on WTO terms.

Because of this, the overhanging threat of a no-deal Brexit is a cause for uncertainty for many UK businesses.

Although not all industries would be affected by a move to WTO rules, tariffs on many goods would be significantly higher than they are now – with cars being taxed at 10% and agricultural tariffs rising to a whopping 35%.

The European Union is, and will remain, by far the largest UK export market. In 2017, 44% of all UK exports went to the rest of the EU so any sudden changes to the rules of trade between the UK and EU would be a huge shock.

Is the WTO under threat?

Despite its benefits for global trade, recent headlines suggest that the WTO may be heading towards crisis.

For months, President Trump has garnered attention for his ongoing trade disputes which recently culminated in a threat to pull the US out of the WTO completely if the organisation doesn’t “shape up.”

The ongoing trade war between the US and China has seen both sides put huge tariffs in place. Just this month, Trump announced plans to double tariffs from 10% to 25% on $200 billion of Chinese goods, deepening the trade deficit between the two nations and escalating tensions. It should be the responsibility of the WTO to contain such trade disputes, but at this point, it seems it is as much of a powerless bystander as everyone else.

And it’s not just the US that is calling for reform. Other nations have been voicing concerns that the WTO is failing to reach new agreements or hold nations to account. For example, some have challenged China’s inclusion in the WTO since, as a non-market economy, it represents exactly the kind of state involvement in market competition that the WTO is supposedly there to avoid.

Planning for the future

With the future still uncertain for Brexit and the WTO itself, the potential impact on global trade – and by extension, the currency market – could be significant.

A robust hedging strategy is the best way to plan for any currency risk. Speak to your specialist payments provider to get a forward contract in place, letting you lock in favourable exchange rates for a future date. This will help you plan for international payments in advance and protect your business from currency uncertainty arising from the future of global trade.

Hamish Muress is a Senior Currency Analyst at OFX, working with hundreds of businesses to help manage their international payments when buying and selling overseas.