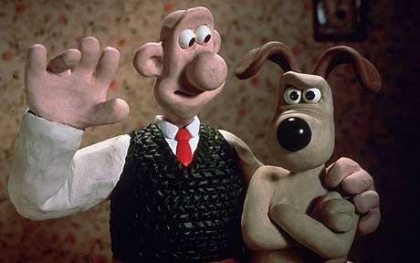 Ian Fletcher, chief executive of the Intellectual Property Office (IPO), which
has funded the new Wallace & Gromit exhibition at the Science Museum in
London, said that the steep fall from the high water mark of March 2007 was
a “lead indicator” of the economy’s health.

He added that patent applications had also fallen by 20pc from their peak – a
downward trend that had been experienced across Europe.

To encourage businesses to continue to invest in their intellectual property,
the IPO is planning to reduce the cost of applying for patents and
trademarks.

David Lammy, the Minister for Higher Education and Intellectual Property, used
the launch of the exhibition last week to emphasise the role of new business
ideas in pulling Britain out of recession.

“The upturn in this country will be about the future economy. That means
green industries are important; the creative industries. New sectors like
the games industry are bigger than the music industry,” he said.

“There’s no doubt intellectual property and invention are centre stage so
Britain will be strong in the twenty first century.”

He added: “Nick Park and Aardman are a wonderful example of bringing the
creativity, the physics and fun behind animation [together] with exploiting
your patent and copyright protection not just for the benefit of Aardman but
for UK plc.”

Mr Fletcher said that, while registration costs could be cut and more guidance
made available, there was nothing he could do to help people defending their
rights in court against better resourced competitors.

“We do not yet have a good answer to the David and Goliath,” he
said. “Goliath has loads of money and good lawyers and David doesn’t.”