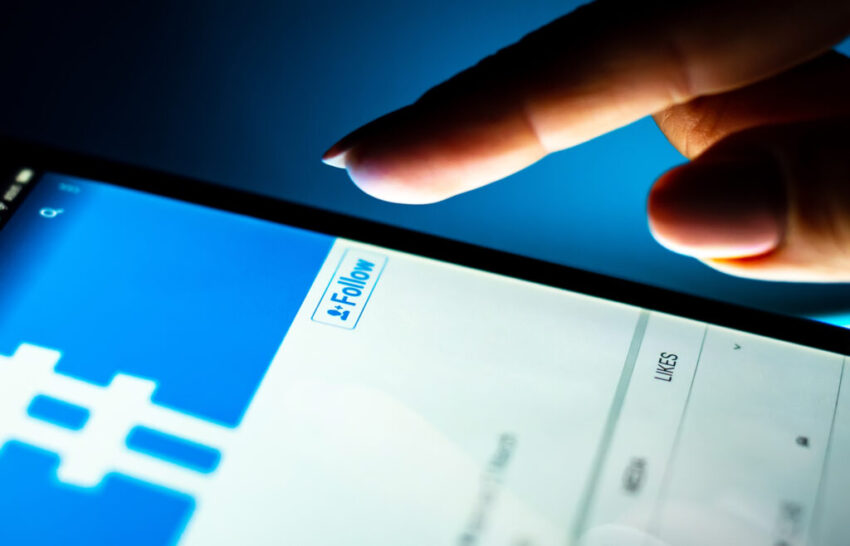 Hackers sent out tweets asking people to send cryptocurrencies to a specified wallet, and in return, the sent amount would be doubled and returned to the sender.

According to data analyzed by the Atlas VPN research team, the Twitter Bitcoin scam reached 382.6 million followers. Even the former US President Barack Obama’s account was compromised, an account which is followed by more than one-third of Twitter’s users.

It is believed that scammers stole about $120,000 in bitcoin in total.

“Even with this added $280,000 to the pot, this is still a very unsuccessful scam given the reach that the hackers achieved through the hacking of these highly prominent Twitter accounts,” commented Dr Alexi Drew, a cybersecurity expert at King’s College, London.

The move from Coinbase indicates that exchanges are attempting to stop scammers in their tracks, she said.

“Exchanges, as they seek greater legitimacy and recognition in financial markets and institutions, are taking on more of the responsibilities of that.

“While Coinbase might have these proactive policies in place, that doesn’t mean that all exchanges do, nor that all crypto-currencies are in the process of being brought into the fold of regulated financial systems.

“There are other exchanges and crypto-currencies that are far more lax and far better suited to nefarious use.”

Coinbase is the largest US bitcoin exchange, with 35 million users around the world.