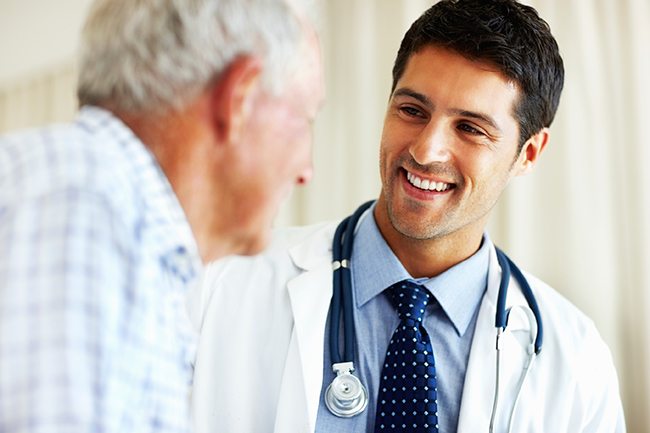 Employee services business and online doctor service, are unveiling the findings of a survey on their attitudes and behaviours around work presenteeism and illness in the workplace.

The results indicated important differences between male and female employees when it came to prioritising work over health.
79.6 per cent of UK female employees reported going to work while genuinely ill, compared to just over 70 per cent of men, while 49.9 per cent of female employees said that they feel pressured to turn up to work while ill compared to only 38.5 per cent of their male colleagues. The survey also found that women are almost 8% more likely to delay seeking medical advice. Women also expressed greater enthusiasm for online doctor services and almost 10 per cent more in favour of using an online doctor service if it meant not having to take time off work.
Nationally, more than three quarters of surveyed UK employees worked whilst genuinely ill last year. Over half of UK employees put off seeking medical advice because they didn’t want to take time off work. Further, over a third of UK employees put off seeking medical advice only to eventually discover that they needed treatment.

Young people least assertive with their health needs at work

Only 12.7 per cent of 16-34 year olds said that their employers agreed with them taking paid time off to visit the doctor, perhaps unsurprising therefore that 64.6 per cent of employees under 35 reported delaying medical advice because they didn’t want to take time off work for an appointment. In fact, an overwhelming 86.8% of young people (those aged 16-24) reported that they work while ill. In order to be able to see a GP, a quarter of young people reported taking unpaid leave or even lying to be able to see their doctor.
This can have serious consequences. Over half of 16-34 year old employees reported that they had delayed seeing a doctor, only to discover that they needed medical treatment.
Given this, and wider social trends, it is perhaps unsurprising that the younger demographic is more enthusiastic about the prospect of digital health check-ups – 73.7 per cent of 16-34-year olds said that being able to access an online doctor would give them “peace of mind”.

The Welsh are the UK’s most stoic workers

82 per cent of Welsh respondents reported going to work while genuinely ill and the average Welsh worker spent five days in work when they should have stayed home in bed. In contrast, the survey indicated greater prioritisation of health over work in Northern Ireland, where workers were the least likely to go to work ill.

A major 84.7 per cent of UK employees believe that employers have a responsibility to support employee health and well being. 70 per cent of those surveyed stated that more companies should offer online doctor services, with the same amount confirming that an online doctor service would give them “peace of mind”.
Moreover, almost half said they would use an online doctor if it was quicker than seeing one in person, if they could speak to a doctor at work or if it saved them from having to take time off work.
Mark Scanlon, chief executive of  Personal Group said: “This study shines a light on the pressures the modern work environment places on the health of British workers,  highlighting that most UK employees actively delay seeking medical advice because of work.’
“An overwhelming 85 per cent of workers believe that their employers have a responsibility to support the health and wellbeing of workers. We agree, not least because a workforce with easy access to medical advice will be healthier, happier and more productive.
Dr Brian McManus, Medical Director at videoDoc said: “The results of this study suggest a worrying trend that employees are prioritising work over health. As demands on employee productivity increase, employees feel pressured to simply struggle on regardless. This pressure is only going to increase and so while we always recommend that people take the time to visit their GP in person, especially when they are concerned about their health, we see online doctor video consultations as an important means to circumvent time constraints in appropriate cases.”
“We share the views of Dr. Eric Topol currently undertaking an independent review of the NHS’ approaches to technology. Like Dr. Topol, we believe that within a decade virtual consultations could overtake the number of physical visits. We advise that patients should take the time to visit their doctor, but this is not always possible with the demands on GPs. Having almost instant access to a doctor for less complex cases in our view makes sense in terms of one’s overall health management and allows patients to choose a time and place for their virtual consultation.”