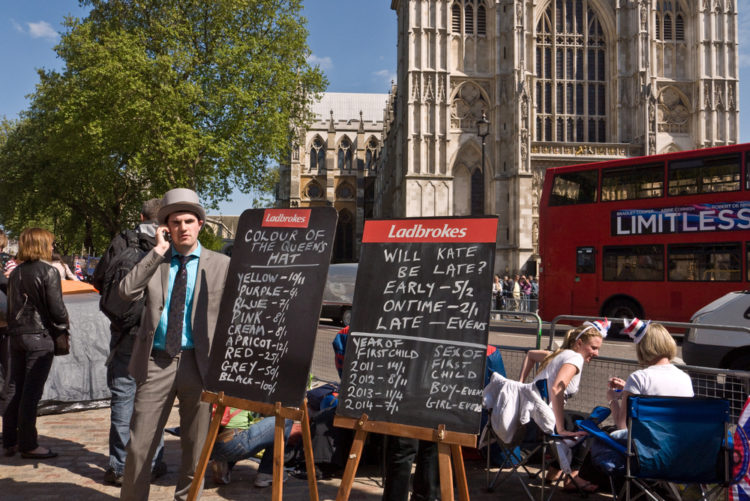 Each year, the UK Gambling Commission heads up a report which gives us a view into this sector. Their latest edition of the report has revealed that the industry is now generating more money than ever.

This report has highlighted some key facts and figures on the sector.

The number of people choosing to gamble online is rising, which is having a knock on effect to the overall profit generated. A grand total of 45% of adults reported having gambled within the four weeks running up to the survey. Of these, 18% of people said that they had gambled online within that time period. This represents an increase of 1% when compared to the previous year.

Overall, more of the population are tempted to try gambling, which has assisted in boosting the profits. The past year has not been without its challenges for casino operators, as there have been significant regulatory changes. The figures seem to show that players are still interested in the industry, regardless of the tighter net around advertising.

It could be argued that more people are choosing to get involved with the industry as the cleaner image makes it less daunting. With more responsible gaming messages and stricter advertising standards, this could be making the industry more accessible to new players.

Self-exclusion is becoming more common as more people learn about the scheme. This puts problem gamblers back in control, which can be appealing for them. However, some companies have been fined because they’ve not adhered to the scheme.

The demographics of users has also been changing over recent years, with more females choosing to gamble. A spokesperson from Lucky Cow Bingo stated that their player demographics are quite diverse, with bingo and slots holding appeal for both genders.

Millennials are choosing to gamble more often too, which could potentially shape the sites and promotions that we see coming in the future. This could mean more modern themes and different kinds of sites compared to what we are accustomed to.

More of these younger players feel comfortable using their mobile device to gamble. This will no doubt impact the emphasis that operators place on mobile compatibility in future. If they don’t seek to appeal to this audience, then they will miss out when compared to others.

The landscape of the UK gambling industry is incredibly competitive, so these operators can’t afford to allow their customers to go elsewhere. The new regulations coming into the industry are only part of what these operators have to look out for, as they also have to be able to offer something unique. With the net becoming tighter and more operators in existence, it’s more difficult to stand out in this market.

However, as more players get involved, it’s possible to make a mark on these new players. Creating content and games that really appeal to those outside of the usual demographic will allow operators to pull in this niche traffic.