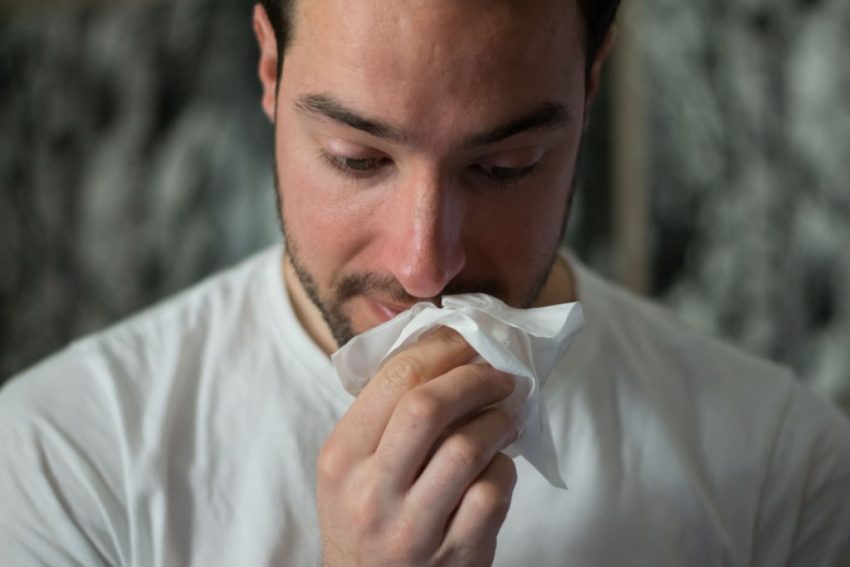 New research has found that self-employed people are working while ill as they worry about arranging medical appointments during working hours.

Self-employment is one of the fastest-growing types of employment in the UK with more than 4.98 million people currently working for themselves made up of around 3.3 million men and 1.67 million women.

But working for yourself does not translate into greater flexibility, the research found. Around six out of 10 of self-employed say they do not have time to look after their health while 71% believe the UK health service does not cater for people who cannot attend medical appointments in a standard 9am to 5pm day.

Debbie Bolton, Head of Customer Operations & Chief Underwriter at AIG Life, who carried out the research, commented: “Working for yourself might seem to offer more flexibility but we found many self-employed people feel they don’t have that space when it comes to organising medical appointments.

“Many self-employed people will keep working when they are ill because they they can’t afford to lose out on jobs. In addition to this, it is a challenge to arrange appointments at a time to suit them.

“It’s really important that the self-employed and business owners make time to look after their health – their businesses, families and their livelihoods rely on them being well enough to work. If people want to enjoy a long life, it’s better to make time early on to check their health is ok as leaving it longer could mean they’re risking illnesses that could take longer to recover from.

“Technology can help and video consultations can be a solution for many of us when we feel time-poor, which is where services such as Smart Health and its virtual GP can be a very valuable additional service for customers.”

Photo by Brittany Colette on Unsplash