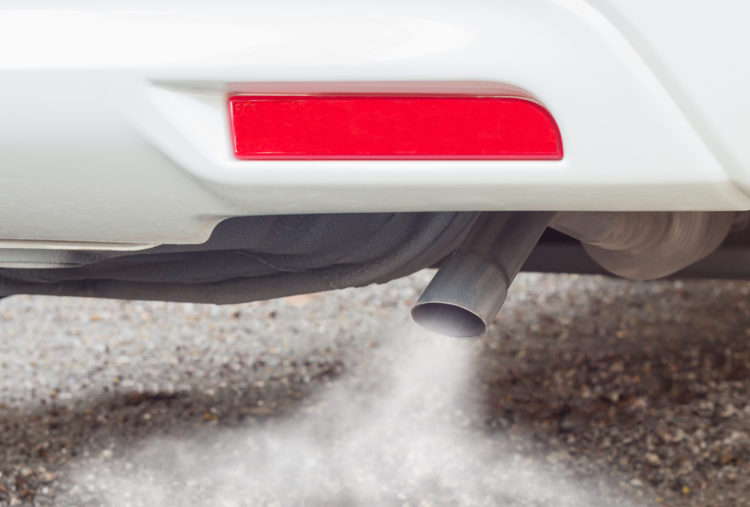 Nowadays almost everybody is aware of the importance of reducing vehicle emission on the roads and taking any sort of strict measure to ensure that the air we breathe is clean as much as possible.

It all began in the year 2015 when United States Environmental Protection Agency issued a notice of violation of the Clean Air Act to renowned German automaker called the Volkswagen Group. A number of car manufacturers under the VW Group which includes Volkswagen, SKODA, Audi and SEAT violated the Clean Air Act.

What is Volkswagen accused of?

In September 2015, EPA figured out that many VW cars that are sold in America had a “defeat device” or software in diesel engines that could detect when they were tested and accordingly change the performance to come up with desired results.

The agency also found out that Volkswagen had intentionally programmed turbocharged direct injection (TDI) diesel engines to activate the control of emission only when the vehicle is going through laboratory emission testing.

This caused the vehicle NOx output to meet the US standards during the regulatory testing but emit 40 times more NOx above the US Standards when driving on road. It is claimed by the automaker giant that they deployed this software engine in 11 million cars worldwide and 500,000 in United States in years between years 2009 to 2015.

VW admitted to cheating emission tests in the US. The EPA has said that the engines had computer software that could easily test scenarios by monitoring the engine operation, speed, air pressure and also the position of the steering wheel. The device used to put the vehicle into a sort of safety mode when the cars were tested under controlled laboratory conditions. Here the engine ran below normal power and performance which changed once the car was on road emitting 40 times more nitrogen oxide.

The scandal led to investigation and raised level of awareness of the higher levels of pollution caused due to diesel powered vehicles.

According to EPA, a year before the outbreak of the scandal, VW Group insisted on the fact that the discrepancies were mere technical glitches. They acknowledged it fully about manipulating vehicle emission tests only when they were confronted with the evidence. VW America boss Michael Horn finally admitted to break the trust of consumers and public by cheating on the emission tests. He also said the fact that the automaker group has screwed up badly and they would leave no stones unturned to win back the trust of people. VW also has launched an internal enquiry about the same issue. The giant automaker group has also promised substantial compensation to Audi and VW owners in the form of vouchers. According to federal court for the Northern district of California, the automaker group would also buyback nearly 500,000 2.0-litre vehicles as a part of settlement.

Slater and Gordon have been appointed by High Court as the Lead Solicitor in action to look after almost 40,000 owners of affected VW group cars. They ran a survey after the scandal was exposed and brought up issues of how their car was “fixed”.

Several issues came up where it has been said that the cars suffered technical issue, reduction in fuel efficiency, reduction in engine power and others. Even 2% of those questioned in the survey also came up with facts of complete engine failure which puts people’s life at risk. The facts and figures have been brought up by the law firm after talking to owners at a large scale.

The issue that started in US has spread over to UK, Italy, South Korea, France, Canada and Germany as well. They have all opened their investigations regarding emission test issues. Throughout the world, p[politicians, environmental groups and regulators are questioning the legitimacy of VW’s emission testing.