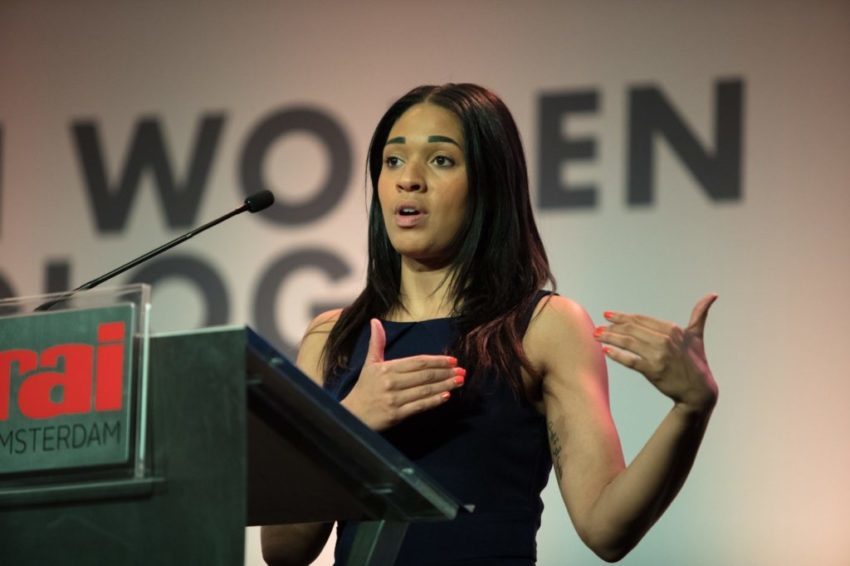 At the end of last month, nearly two-thirds of people responding to a Glassdoor survey said the companies they worked for were investing more in D&I initiatives compared to previous years.

The report showed that more and more businesses are looking to hire specifically for D&I roles, such as D&I director, D&I manager, D&I consultant and chief diversity officer.

In fact the report said that in the US, these kinds of job postings had risen 30 percent year on year. In the UK, it jumped 106 percent.

Michaela Jeffery-Morrison explains that  job postings only get you so far. You need people to fill them too. And the same survey found that interest in D&I jobs was also growing rapidly. ‘In 2020 and beyond, as companies continue to usher in a new era of hiring action-oriented diversity and inclusion teams, we expect to see a wave of hiring for leaders and managers that will help carry forward the mission of building a more diverse and inclusive workforce,’ wrote Andrew Chamberlain, Glassdoor’s chief economist.’ After reports showed that diversity and inclusion had not improved as much as it could have over the past decade, it looks as if businesses are getting serious about D&I.

This is a great thing. In the past, businesses applied D&I policies a bit like topical creams, expecting those policies to make the business more diverse and inclusive without any change having to be made internally. This approach had some success. But it quickly became clear for these businesses that something more fundamental needed to change within the team, and those changes had to be thought about in the context of that specific company. What works for a tech startup just won’t work for a 200-year-old bank. Their cultures are dramatically different.

Having someone on your staff who can be responsible for diversity and inclusion suggests a radical change of approach. It shows greater understanding among business leaders that the kind of change that makes a difference and lasts over time has to happen from inside the business, and can’t be done as an afterthought.

When business leaders with the best intentions in mind try to improve D&I by themselves, it’s all too easy for them to lose focus on another area of the business. If you focus too much on hiring, for example, you might damage your internal culture. If you rush because you’re short on time, then you can lose your attention to detail. In that way, D&I can be explosive.

But having someone in-house also ensures that the entire workforce gets involved in changing a company culture in the right way. A business is its people, and its people, ultimately, who improve D&I. Speaking to CNBC, Cara Pelletier, director of diversity, inclusion and belonging at Ultimate Software, said that one key responsibility of all D&I specialists is to encourage engagement from staff across the organisation. She said when staff demonstrate the values of inclusion and respect in their day-to-day interactions, an entire company’s culture can shift in a ‘meaningful and positive way’.

All this is easier said than done. And those of us who work in D&I and care about increasing it in the business world have to acknowledge that we have a daunting challenge ahead of us. Diversity means different things to different people, for example, and with so many -isms to think about, it’s easy to wonder where to begin. But this trend is a positive one. And even though it will take time to see the change we want to see across the world of work, it’s a bright start to a new decade. With Glassdoor saying that smaller employers will catch up with their bigger counterparts in their approach this year, we can also be quietly confident—though not complacent—that we can put the disappointments of the past 10 years behind us and look forward to a more equal future.