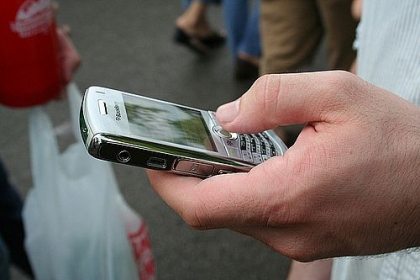 Breaking bad news by email, instead of face-to-face was cited by 41 per cent as common practice, and 36 per cent of cheeky office workers admitted to applying for a new job via email from their current position.

These are the findings from a recent nationwide survey commissioned by Proofpoint, the email security specialist.

David Stanley, managing director EMEA at Proofpoint, said: “Email is without doubt the most important communication tool of our, or any age, but it can also become a company’s worst enemy if its use isn’t managed properly.

“It’s staggering to see the degree to which email has become the norm for people breaking bad news or dumping their partner. It does seem a little cowardly!”

“Brits certainly take a few liberties with their email but companies should expect this, as they ask staff to work longer hours at their desks. However, they companies need to ensure staff don’t get them into trouble if email abuses escalate. Staff could very quickly land an employer in legal hot water by sending or opening the wrong email,” added Stanley. “They could launch a virus or even get a company into legal trouble.”

“At the moment, a lot of companies have bad news to break but should think twice about the legal, HR and cultural implications of letting staff break that news via email.”