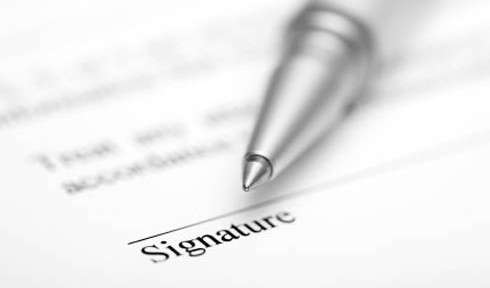 A compromise agreement is a legally binding agreement which is regarded as an employer’s last line of defence against Employment Tribunal (ET) proceedings,
An agreement stops an employee from instigating (or continuing) ET proceedings against their employer ‘in return for consideration’, ie compensation of some kind.
To cross the t’s and dot the i’s in a valid compromise agreement, the employee must receive advice from an independent adviser. Unfortunately, the new Equality Act wording throws doubt on exactly who qualifies as one.
A literal interpretation suggests that a solicitor acting for a party to the agreement cannot be independent. On a practical level this means that legal firms who are currently advising employees or negotiating settlement payments could not also advise them on their compromise agreements.
On the other hand, some legal commentators argue that the wording can still be interpreted in the same way it was before the Equality Act came info force. In other words, only solicitors who have acted for another party to the agreement – such as the employer – would not be considered as independent.
Pending a judicial ruling or statutory intervention, the uncertainly looks set to linger. In the meantime, what can an employer do if faced by an employee claim?
Compromise agreements will certainly be valid as long as the employee is not counselled by the same lawyer who originally advised them on the claim. If the employee returned to the same solicitor, the validity of the agreement could be challenged.
In the specific case of a discrimination claim, where there is even doubt that a compromise agreement is effective, in any event the safest option is to settle the claim through an ACAS conciliated agreement, otherwise known as COT3. This can be actioned through ACAS’s Pre-Claim Conciliation process where proceedings have yet to be issued.
Making mistakes in this minefield can be expensive. Legal advice should therefore be sought in any given case and the content of this article should not in itself be regarded as advice.
If you would like further information, you can contact me at hlw on 0114 276 5555 or via ashleyw@hlwlaw.co.uk