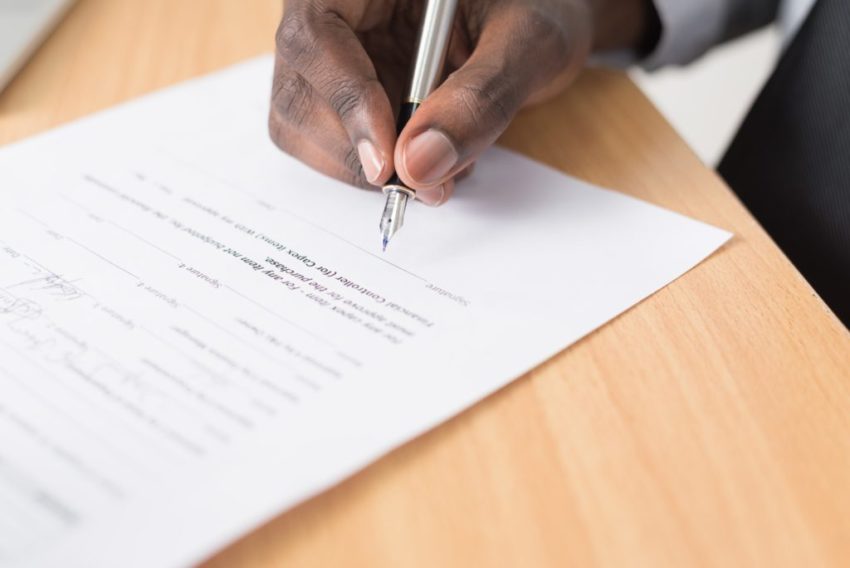 Whether it’s in our personal or business lives, there is plenty of room for conflict in a world that seems increasingly fraught and complex.

This is particularly true of the commercial world, which is now more intricate than ever before, with complicated dynamics and vast numbers of unreliable moving parts that did not exist only a few decades ago. Litigation can sound the death knell for any business, large or small, not just in terms of the unavoidable costs, but due to the disruption to operations, morale of the team and reputation. Litigation-proofing your business is critical, particularly for start-up businesses that may have been founded with a back-of-the-envelope deal.

As a litigation lawyer, I have learnt that anything that can go wrong will go wrong and will usually do so at the worst possible time. I have also seen that the common factors that give rise to contractual disputes could often have been easily avoided with a little more care. So, looking at the problem from the other end of the telescope, as it were, how are disputes best avoided? These are a few key tips.

Do not rely on an oral agreement

The thing about oral agreements is that they are by their very nature uncertain. And uncertainty is a recipe for litigation, especially if large sums of money are involved. There are many areas of law in which, in order to be legally binding, a contract must be in writing. Under English law, any transaction involving land, for example, must be in writing in order to have legal effect. Yet, in the real world, people enter into deals on a handshake and by word of mouth all the time. And it often becomes a source of contention. As there is never any proof of an agreement, all too often these sorts of dispute turn into a battle of credibility, with starkly conflicting evidence on the facts and the pitting of one person’s word against that of another in the witness box. However optimistic you are and however confident you are that formality is unnecessary, there are few occasions when oral agreements serve the contracting parties well.

The devil really is in the detail

It’s hidden in the small print, in the finer points of an agreement. In the ordinary course of life, when everything ticks along nicely, the obscure small print doesn’t matter. But when things aren’t tickety-boo we suddenly discover that the small print counts, often to our detriment. Many people and companies strike up contractual relationships without focusing on the detail of what they think is being agreed. Those involved in a deal are far more interested in things such as how much money they will make. Often, no one is too bothered about the finer contractual terms until, of course, something goes wrong. The wise company is the one that thinks about these issues before they become the subject matter of a dispute.

Think about choice of law and jurisdiction

One of the most underrated clauses in large commercial contracts is the clause that deals with disputes. It typically specifies which law applies to the contract and the country in which the parties would like any dispute to be dealt with, should one arise. The law and choice of jurisdiction are not always the same but typically a contract might specify, for example, English law and the jurisdiction of the English courts. What some contracting parties do not focus on are variations on this. What if the contract is subject to Saudi law or to the jurisdiction of the courts of Bulgaria? Anyone who fails to pay attention to this sort of detail is asking for trouble.

Be wary of contracts created inadvertently

People unwittingly stumble into contracts all the time – by conversations, letters, email exchanges, heads of agreement and general conduct. If everyone in business created perfectly-drafted written agreements with tight parameters and clear language with little scope for argument, there would be far fewer disputes.

Pay for proper drafting – prevention is better than cure

As a general rule when employing lawyers, you get what you pay for. There is always a cheaper lawyer out there but cheap can end up being very expensive. I have come across scores of cases where one or both contracting parties economised and took bad advice when putting together an agreement. The result? Litigation. Worse still, some sophisticated clients take no advice at all and the result is similar.

Before you get into bed with a contracting party it is not a bad idea to do a bit of homework. The more that’s at stake, the more homework that’s required. Take, for example, the work carried out by human resources departments when hiring a new employee.

The CV of the seemingly best candidate may be glowing but why not take the process to the next stage by digging a little deeper? Take up three references and speak to previous employers. They may open up a little more on the phone if they will not commit themselves in writing. Check out the Facebook account of the candidate. You may discover that he or she lacks judgment in a way that would make them a liability.

Ask for originals or certified copies of qualification certificates. We live in a world where people will do almost anything (however stupid) to “improve” their track-record and profile. A rotten apple employee can create an expensive problem. The same is true of less up-front and personal contractual relationships. Contracts are all very well but what if the individual or company that you are about to become entwined with has a poor record of creditworthiness? Always check.

For any company to grow and thrive there needs to be an element of risk taking – and there is a reason lawyers are not generally considered to be great entrepreneurs. But there is room for some balance – and with a little lawyer-like thinking, entrepreneurs and leaders could save themselves a whole lot of money, pain and stress so they can focus on running and growing their business. Where possible, litigation should be avoided.

Clive Zietman is the Head of Commercial Litigation at Stewarts.  Stewarts specialises in high-value, complex disputes and its track record of success has helped it become the UK’s largest and leading litigation-only law firm.

The firm’s focus is on success: achieving the best results for its clients.  When litigation can be avoided, Clive and his team advise their clients to do precisely that.