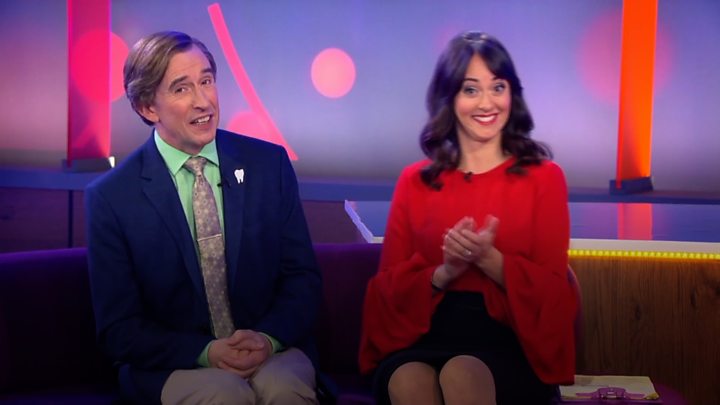 As the BBC have decided to welcome fictional news presenter Alan Partridge back after a 24-year hiatus, the controversial Norwich native is sure to raise some interesting issues for HR to deal with.

Here Associate Director of Croner, Paul Holcroft explains what to do with the Partridge in your business.

It is common for employers to put new staff through an induction programme to outline what is expected of them in their role and allow them to acclimatise to their job. This is equally as important when re-hiring a former employee, as it will help bring individuals up to speed with any changes that have occurred during their time away.

Extra steps may also be required when welcoming back divisive figures such as Partridge, and HR may consider a formal reintroduction in these situations, including explaining the situation to the current workforce and encouraging mediation between the respective parties.

Those familiar with Partridge’s previous work in radio and television will be aware of his tendency for inappropriate faux pas and lack of political correctness. Therefore, to reduce the likelihood of offensive or discriminatory behaviour HR staff should provide appropriate anti-harassment training with a particular focus on the dangers of workplace banter.

It is always important for organisations to have well-constructed policies in place to set out their stance on a host of workplace-related matters. This will be particularly important when dealing with a character such as Partridge and policies around social media activity and conduct at work-related social events will be important to regulate future behaviour. The presenter is also known for his unique dress sense and organisations may be inclined to introduce a specific, yet inclusive, dress code policy to ensure he maintains a professional appearance.

On previous occasions, former colleagues have not experienced the happiest of times working alongside Partridge, whose personality and behaviour can often create awkward situations for those around him. It will, therefore, be important to have a clear and reliable grievance and disciplinary procedures in place, giving staff the confidence that any complaints will be handled seriously and dealt with in a discreet and timely manner.

Whilst only time will tell how Partridge’s return to the BBC will go, HR personnel in similar scenarios would do well to keep a close eye on future developments and rely on well thought out policies and procedures to deal with any potential issues that could arise.