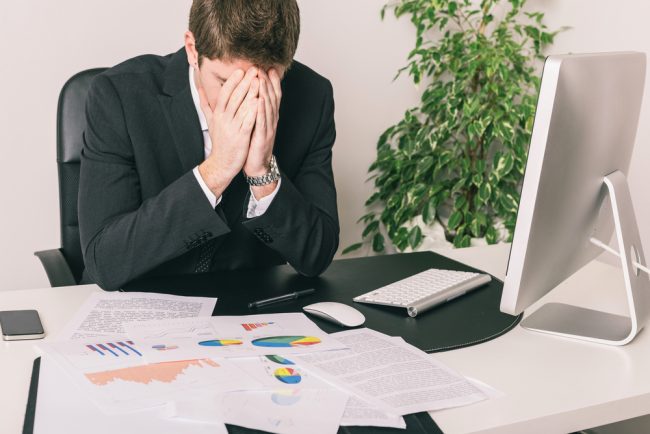 Parents and primary carers who suffer the loss of a child will be entitled to at least two weeks’ paid parental bereavement leave from April 2020, the government has confirmed.

Under the Parental Bereavement (Pay and Leave) Act, primary carers – not just parents – will be entitled to time off work following the death of a child. This includes adopters, foster parents and guardians, as well as more informal groups such close relatives or family friends who have taken responsibility for the child’s care in the absence of parents.

People’s eligibility to receive the entitlement was widened beyond just parents, following feedback from a consultation that ran earlier this year.

It was confirmed in this week’s Budget that parental bereavement leave will be introduced in April 2020.

Parents or carers will be entitled to at least two weeks’ leave following the loss of a child under the age of 18 or a stillbirth after 24 weeks of pregnancy.

Employees with 26 weeks’ continuous service will receive paid leave at the statutory rate and other staff will be entitled to unpaid leave.

Business minister Kelly Tolhurst, said: “Dealing with the loss of a child is an awful tragedy which we recognise people will deal with differently.

“It is important this new law is designed so that people are given the space and respect to grieve in their own way.”

Leave can either be taken in one block or in two separate blocks of one week. It can be taken within a 56 week window from the child’s death, to allow time for moments such as anniversaries, and notice requirements will be flexible so leave can be taken without prior notice.

Parents will not need to provide the employer with a death certificate as evidence.

Francine Bates, chief executive of The Lullaby Trust charity, said it was pleased the government had listened to bereaved families’ concerns and made the entitlement available to more carers and guardians.

“Losing a baby or child is a devastating experience for all the family and extending the provisions of the act to adopters, foster carers, guardians and kinship carers is very important,” she said.

“Offering time and flexibility to bereaved families at a time that best suits them is also crucial in supporting them through their journey.”