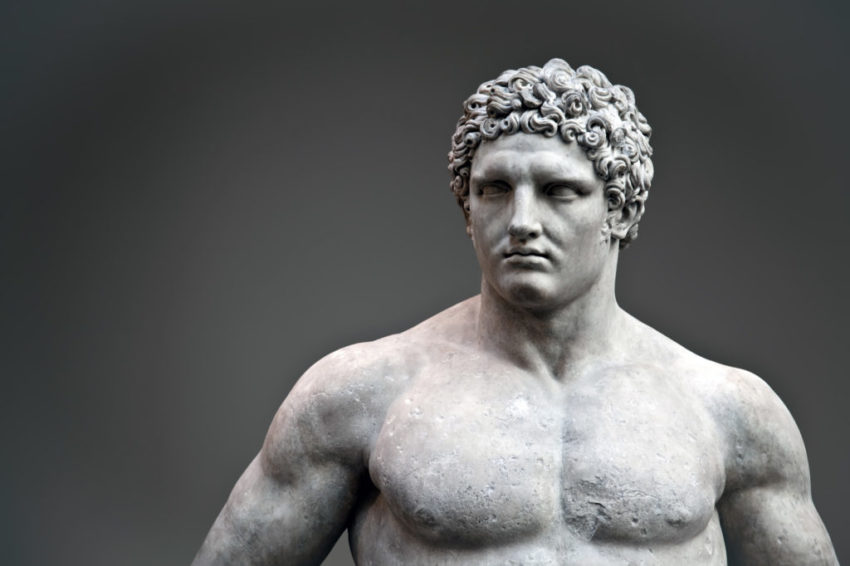 Tackling the illegal excavation and trafficking of items of cultural property and preventing their sale in the art market has long been recognised by the international community as a key means of protecting the world’s heritage.

Petra Warrington at Hunters Law LLP explains that the European Union (EU) has been a powerful force in addressing the cross-border protection of cultural property, both within and outside of European territory.

One of the cornerstones of the EU’s efforts in this area is Council Directive 93/7/EEC of 15th March 1993 on the return of cultural objects unlawfully removed from the territory of a Member State, which was implemented in the UK by The Return of Cultural Objects Regulations 1994 (as amended) and will –at least initially- continue to be applied by the UK after Brexit.

Given the EU’s emphasis on safeguarding cultural property, it seems natural that, in negotiating the terms of the UK’s withdrawal from the EU, certain Member States are seeking to ensure that the UK maintains a level of commitment to this issue that is at least equivalent to that demonstrated by the EU.

Cultural objects in the context of Brexit trade talks

One of the clauses in a recent EU draft negotiating mandate required parties to “address issues relating to the return or restitution of unlawfully removed cultural objects to their countries of origin”. This caused a stir as it is was presumed to be a reference to the ongoing dispute between Greece and the British Museum over the legality of the British Museum’s ownership and possession of the Parthenon marbles and concern was voiced that Greece would use trade talks to renew its demands for their return.

Greece has petitioned for the return of the Parthenon marbles to Athens on numerous occasions in the nearly two hundred years since it gained independence from the Ottoman Empire, and repatriation efforts became increasingly high-profile following the opening of the new Acropolis Museum of Athens in 2009.

Many commentators have concluded that the inclusion of the cultural objects clause in the draft negotiating document was a signal that Greece would insist on the return of the marbles in return for beneficial trade deals. The UK has made clear that the marbles will not be used as a bargaining chip and are the legal responsibility of the British Museum.

While Greece will no doubt continue its repatriation efforts, in the context of the Brexit negotiations, the clause is actually more likely to refer to current multilateral efforts within the EU to respond to the international trade in looted artefacts and target any links with financial crime.

The wording in the draft mandate needs to be read in the context of the significant steps that the EU has taken in recent years to address the preservation of cultural property, from responding to the destruction of archaeological sites in Syria and Iraq, to recovering cultural objects illegally traded from and within the EU, and its interest in ensuring that the UK keeps up with its policing efforts.

What cultural goods are at issue?

The goods that are most at risk of appearing on the international art market illegally are antiquities and archaeological objects. These tend to be illicitly excavated from sites in heritage rich European countries, such as Italy, Greece and Cyprus, as well as outside of Europe, most notably Iraq and Syria during and after periods of armed conflict.

By way of example, in November 2019, Europol (the EU’s law enforcement agency) seized 10,000 cultural items in an operation targeting Italian cultural trafficking and, prior to that, in July 2019, seized over 18,000 items in a more widespread operation that recovered objects from throughout Europe as well as Columbia, Egypt, Iraq and Morocco. The items recovered ranged from ceramic objects and ancient coins to Roman military equipment and a Mesopotamian crystal seal.

Most recently, Regulation 2019/880 on the introduction and the import of cultural goods was adopted on 17th April 2019 and is aimed at stopping the illicit trafficking of cultural goods within the EU by creating a common licensing scheme and requiring importers to produce documentation proving the legal export of an artefact from its country of origin.

Another key piece of EU legislation tackling the illegal trade in cultural objects through targeting financial crime is the 5th anti money laundering directive (“5AMLD”) which specifically identifies transactions involving “cultural artefacts and other items of archaeological, historical, cultural and religious importance, or of rare scientific value, as well as ivory and protected species” as “high risk” and requires art market participants to perform enhanced due diligence on their clients, their source of funds, the nature of any business relationship and the background and purpose of any transaction being undertaken in such circumstances.

The UK implemented 5AMLD on 10th January 2020 in the form of The Money Laundering and Terrorist Financing (Amendment) Regulations 2019. While there is no indication that the UK will relax its commitment to enforcement in this area, there may be no requirement to align itself with further EU anti-financial crime measures after the end of the current transition period in January 2021.

The UK’s continuing part to play

The UK is an art market hotspot with major antiquities sales taking place both at auction houses and through galleries and dealers in London, as well as online. The EU will want to ensure that the UK keeps pace with the rest of Europe, including through continuing cooperation of law enforcement authorities. Presumably, the European viewpoint is that if the UK is lax about enforcement, it will encourage the trade in illegally sourced cultural objects at the expense of Europe.

If legislative efforts are not coordinated between the EU and the UK, there is no doubt that standards will start to diverge after the transition period. Given the UK’s dominance of the European art and antiques market, it will remain a key player in any effort to tackle the illicit excavation and movement of cultural objects in a post-Brexit world and should take its responsibilities in this area very seriously.