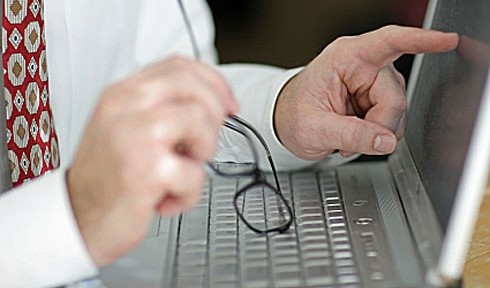 Yes IP is important and yes people must be wary about other people stealing a march on a good initiative, but this is more about trust than it is about employing high-cost IP lawyers and keeping ideas closely guarded.
After all, picking partners wisely and judiciously and actually implementing the idea will put you light years ahead of much of the competition.
So often we are approached by entrepreneurs saying “I have a great idea and I need your help. But I can’t tell you what the idea is'”, so what’s the next step?
It remains the biggest cause of failure in not getting initiatives off the ground. After all, hardly anyone invents anything brand new; more often than not a good product or service is evolved (sometimes in unimaginable ways) by improving, innovating and experimenting with what has gone before.
And if you have thought of it, then chances are someone else also will – whether you have protected the IP or not. If you don’t act, they will. And if you have a particular concept patented, then they will bend it and shape it until their version is a step further on.
Instead of spending the time worrying over who might steal an idea, the moment to strike is immediately. Speed to market, first-mover advantage, collaboration, agility and clarity are the real weapons in making sure an idea becomes a reality.
This obsession with intellectual property is stifling progress. Those that make the biggest waves are those that have the confidence to fire first, then aim, then get ready. They know that the special ingredient remains themselves – the differentiator that gets the process moving and keeps it on track and in demand.
It’s time to back yourself… Instead of backing the new, and ravenously hungry, IP lawyers.
Readers might also be interested in Duncan Bannatyne’s take on the subject of protecting IP & Patents Read it here