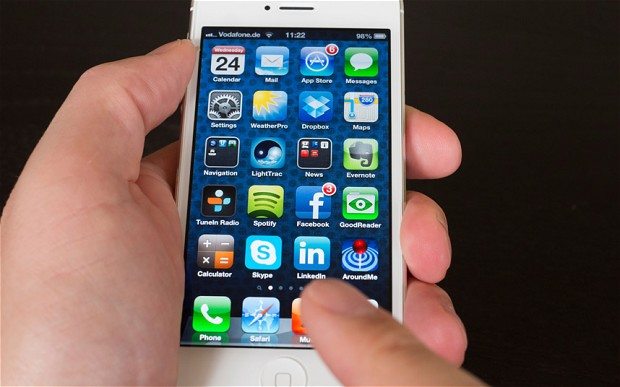 It’s no secret that digital is the key buzzword when it comes to advertising thanks to effectiveness of online and mobile ads, but it might come as a surprise that it’s also going local.

The amount of money spent on local advertising—advertising in mediums like local newspapers, magazines, and on local public radio—is poised to increase from £67.5 billion in 2012 to £88.9 billion in 2017, according to a study released by BIA/Kelsey, an advertisement consultation firm.

Looking at the details behind the statistics Fratrik said: “Large advertisers are realizing that sometimes a nationwide message won’t work; sometimes you need to tailor an ad to a particular type of person in a particular area.”

Most of the increases in advertisement spending will occur on the digital side of things, Fratrik said. The amount spent on online and digital media is expected to almost double by 2017 with almost a third of all money spent in the space. Spending on advertising in traditional mediums, such as newspapers, magazines, and yellow pages, is expected to flat-line or even decrease by just over 1 percent over the next four years.

According to the study, the increase in spend on digital advertising will be fueled in a large part by an increase on spending on mobile ads, which is expected to increase six-fold to £4.4 billion by 2017. Online ads will also increase 46.5 percent, but will actually account for less spending than mobile ads by 2017 at £3.3 billion.

“Mobile’s the explosion—just in the way it affords advertisers the ability to target people in specific locations at specific times,” Fatrik said. “If you want to advertise something like a lunch special, most working people can’t be reached by local TV or radio, and they’re not necessarily reading the newspaper. But they have a mobile device that can display an ad at 11:15 for a lunch special at a local restaurant.”