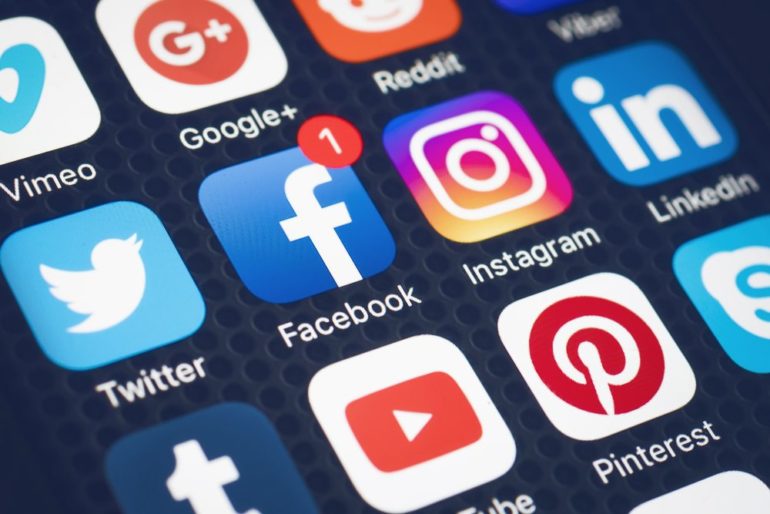 Social media channels provide brands with invaluable opportunities to interact with customers and engage them far more directly than via any traditional marketing methods.

The strategies surrounding the effective use of social media are always changing, as this handy guide proves. So here is a quick look at some of the latest techniques being adopted by brands that want to stand out from the crowd.

This is clearly something for the bigger players, but it is interesting to see just how widespread the use of chatbots has become, even on social media. What’s more, the most innovative brands are making sure that their automated customer-facing support services have a bit more personality, providing a dose of entertainment alongside their practical benefits.

Domino’s Pizza is perhaps the best example of this, with its cute and approachable chatbot called Dom allowing customers to ask questions and place orders via a number of chat platforms, including Facebook Messenger. Dom definitely has an appealing attitude, with quips and replies that might make customers chuckle and feel like they’re part of a real conversation, even if the automated nature of the interaction is actively emphasised rather than hidden through artifice.

Gaining traction on social media is often tough, but a good amount of mileage can be gained not just from interacting with customers, but also other brands. Casumo Casino’s Twitter presence is a good example of this, as it regularly replies to posts from suppliers it has worked with in the past, creating cross-promotional momentum that might otherwise have been impossible to achieve.

Higher profile instances of brands trading banter on social media include US mobile networks swapping innuendo-laden tweets to playfully taunt each other about their coverage,  or two fast food chains weighing in on a post from Kanye West.

Clearly the aim can be purely promotional, or unabashedly provocative; all that matters is whether or not the message is able to strike a chord with modern audiences. This does leave brands flying fairly close to the sun in some cases, making the risk of creating negative PR fairly high. Thankfully the rewards of an impactful interaction mean that this gamble is more than worthwhile.

One sure fire way to stimulate interactions on social media is to pose a question and provide users with an easy way to share their opinion proactively. Polling has therefore become an impressively potent tool for brands to leverage in their marketing efforts.

Instagram is a particularly effective platform for polling, with the Stories feature allowing brands to get their followers more involved in what might otherwise be a relationship of passive consumption.

There is no need to be especially controversial with polls; they can be based on something simple and universal. The point is that the poll itself is the most important aspect, not necessarily the question being asked, since by soliciting a response you are automatically going to draw in audiences and get them to pay closer attention to the rest of the content.

This is another excellent option for brands operating on social media, although it is not exactly a new development and is really just the natural evolution of a strategy that has been around for decades.

Running competitions where users can submit their own creative entries, vote on the best posts from other contributors and try to take home a top prize is both simple and rewarding.

This practice is best exemplified by Lego IDEAS, a campaign which means that customers can potentially get their work turned into a true retail product just by coming up with cool ideas. This is clearly advantageous for the toymaker as well since it means they can crowdsource the development of new playsets, rather than having to handle all of this in-house.

Unsurprisingly the best social media interactions tend to require brands to think outside the box and be bold with their offerings. Getting customers interested and building a brand identity can go hand in hand, but this process still needs to be carefully planned and precisely managed in order to avoid any mishaps.