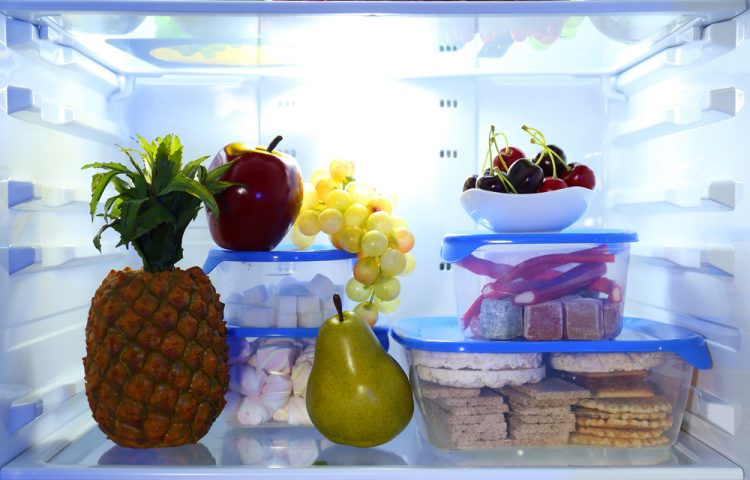 New research has uncovered that as many as 1 in 3 working adults in the UK have taken food from their colleagues during office hours, with almost three quarters of these admitting they were repeat offenders.

Colleagues stealing food from one another is seemingly happening more and more frequently across the UK, with a third of British workers admit to stealing food from colleagues, with chocolate, fruit and bread the items most likely to be pinched.

The research as part of an ongoing study into British office life. 2,384 Britons aged 18 and over, all of whom stated that they have a full time job, were quizzed about their working life.

Initially all respondents were asked ‘Do you tend to eat the same pattern of lunches every day?’ to which just over half admitted that they do. When asked why this was, the majority said it was out of ‘convenience’, 21 per cent said they ‘lacked imagination’ and the remaining 15 per cent said it was because they were trying to ‘save money’ and bulk bought ingredients.

Wanting to find out more, respondents were asked how much money they believed they spent on their lunch every day. Taking into account all respondents answers, the average emerged to be £3.25, equating to approximately £65.00 a month, and £780 annually.

Exploring Britons attitudes towards food during work hours further, participants were asked if they had ever taken food from a colleague without seeking their permission first, to which just under one third admitted they had.

When these respondents were asked why it was they stoles their colleagues food, 47 per cent said they were hungry and had run out of their own food.

Delving deeper, researchers asked those with sticky fingers whether they had stolen food from colleagues more than once to which almost three quarters stated they had.

When asked if they had ever been caught in the act, 1 in 5 said they had. Of these respondents, 42 per cent said the action had been reported to their boss.

George Charles, spokesperson for VoucherCodesPro.co.uk, who commissioned the research, commented: “Every workplace has a food thief – no matter the industry, no matter the office environment. Even labelling food doesn’t seem to deter the person with sticky fingers. If you are guilty of stealing your colleague’s food, why don’t you jazz up your own packed lunch a bit or bring along some extra snacks to deter these kleptomaniac urges.”