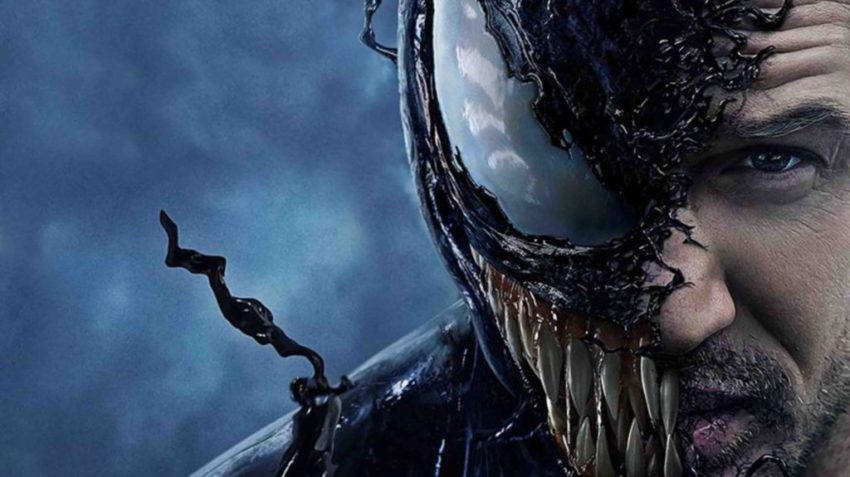 An American film studio involved in blockbusters including Jumanji: The Next Level, Godzilla and Venom has unveiled plans to build a £150 million complex in Reading, creating about 1,500 jobs.

Blackhall Studios, based in Atlanta, said that it had selected Britain for its first site outside the United States after calls from clients, who include Sony, Universal and Disney.

The studio is expected to open at Berkshire’s Thames Valley Science Park in two years’ time as the UK film industry continues to benefit from a boom in demand. It is set to support 3,000 jobs, including directly employed set-builders and production staff, as well as 1,500 workers hired on an ad-hoc basis, such as caterers and electricians.

The new studio will contribute more than £500 million to the British economy each year, Blackhall said.

Ryan Millsap, the company’s chairman and chief executive, said: “Blackhall is the global standard for entertainment production space and our US-based clients like Disney, Universal and Sony are all asking us to expand into the UK to meet their desire to create productions here.

“They wouldn’t trust just anyone to meet their high standards, so we are delighted to serve them in this way.”

Netflix, which spent more than £400 million making television series and films in Britain last year, took out a long-term lease on Shepperton Studios in Surrey in July. Disney swooped on Pinewood Studios, the Buckinghamshire home of the James Bond franchise, in September.

Nick Smith, chief operating officer of Blackhall UK and a former executive at Pinewood, said: “Britain has an enviable array of filmmaking talent, but the industry is short of high-quality facilities capable of catering for the technologies that will form the core of TV and film production in the future.”

The film industry added more than £6 billion to the UK economy in 2018, more than treble the contribution made in 2012, according to recent analysis by the Centre for Economics and Business Research.