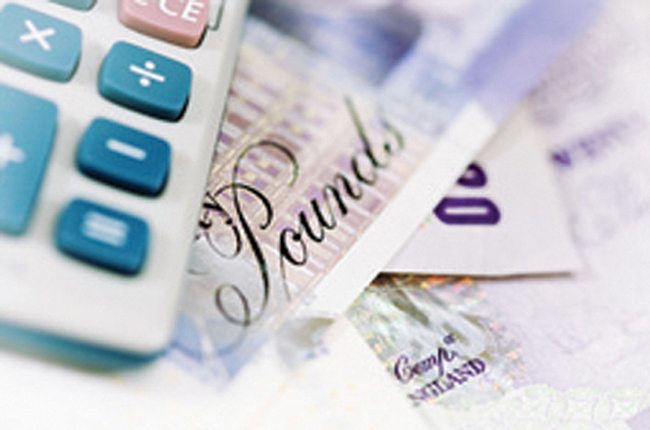 The average late payment debt now stands at £32,185 which equates to a substantial £26.3 billion total across the 47 per cent of SMEs that say customers and clients stray beyond agreed payment terms.

But when asked about the UK’s decision to leave the European Union and its impact on being paid on time, an overwhelming majority felt that ‘Brexit’ would have no impact on late payments.

Over three quarters of SMEs questioned were prepared to go further and predict that when the UK finally leaves the EU, sometime after triggering Article 50, late payments would not get worse.

In the meantime, the effect of companies not being paid on time remains significant with just under a third of SMEs impacted by late payments admitting they are forced to pay their own suppliers late. On top of that, 12 per cent of SMEs who experience late payments say it impacts on their ability to pay their own staff on time, while 20 per cent have difficulty paying business bills like energy, rates and rent.

Some 29 per cent rely on costly overdrafts to make up for cash-flow shortfalls due to being paid late and almost one in five SME directors say they are forced to make personal salary sacrifices in order to keep vital cash inside their businesses.

And a third of those who experience late payments say they are being kept waiting at least one month beyond their stated payment terms, with a quarter saying this can extend to over 60 days beyond agreed terms.

Mike Hutchinson from Bacs said: “These figures clearly show the human cost that late payments have on SME business owners. Very large figures sometime obscure the personal impact and sacrifice that many small to medium size business owners have to bear in silence. Our figures show that a large proportion of SME directors have to use their overdrafts to supplement cash flow, with around 20 per cent of small company directors paying themselves less in order to keep their businesses afloat.

“Adopting better invoicing practices and making payment terms absolutely explicit can help ease some of these pressures and we would urge businesses to look at automated payments like Direct Debit to help reduce the time and money they are spending to recover late payments due to them.”