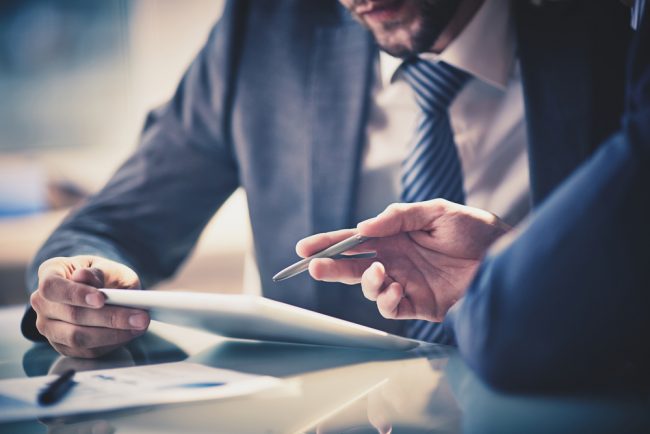 New research has revealed that more than four in five young people aged between 16 and 21 in the UK are interested in starting their own business.

This figure bodes well for the future of entrepreneurial innovation in the UK, and demonstrates that university does not have to be the only option in the wake of A-level results day.

The survey asked young people about their entrepreneurial ambitions. According to the research, 82 per cent of respondents plan to start a business in the future, or would consider starting one, and four per cent have already launched one. In addition, almost 90 per cent would like to start a business if barriers such as financial constraints or a lack of skills were removed. These statistics show that it is time to find ways to better harness these entrepreneurial abilities.

Kate Winter, Director of International Marketing at ABE, said: “Our research has indicated clearly that a large proportion of young people in the UK have entrepreneurial ability, most of which is untapped or untested.

“It is encouraging to see the number of university places increasing following this year’s A-level results, but what our survey also shows is that more needs to be done to unlock our young people’s entrepreneurial potential, and cement the UK’s place as a hub for business innovation.”

At the same time as the publication of the A-level results, a joint report by Barclays and the Centre for Economics and Business Research has revealed that, in certain sectors, those following an apprenticeship can earn up to 270 per cent more over their lifetime than university graduates. This highlights how one alternative pathway can still yield significant financial reward over the course of a career. ABE believes that this can be the same for those interested in starting their own business, as long as they are given the tools they need to nurture their abilities.

Winter believes that an effective way of building the next generation of entrepreneurs is through the provision of high-quality business start-up qualifications, which are designed to give ambitious young people a firm grounding in how to set up and run a new business.

Winter added: “Business start-up qualifications give young people a firm idea of the challenges of being an entrepreneur, and what it takes to succeed with your own company. Starting out on your own, especially as a young person, can be daunting, so giving young entrepreneurs peace of mind can only be a good thing. Completing a formal, fully accredited start-up course means learners are given this crucial stepping stone to launching their business venture.”

Winter concluded: “More people than ever are taking university places, and will ultimately move into successful careers through this route. However, the research we have conducted, alongside the Barclays and CEBR report, show that there is both a desire and incentive to pursue alternative pathways alongside traditional routes. Entrepreneurial spirit is common in our young people: it’s now up to us to harness it in the best way possible.”