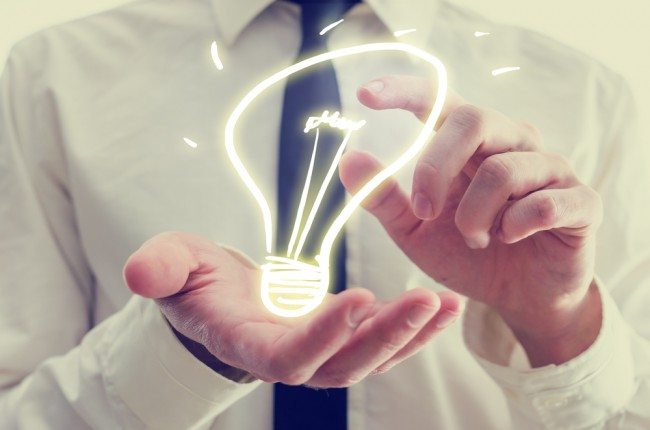 Although considered by over a third of FS organisations as a necessity in staying competitive, it seems that the complexity of Hybrid IT is posing a threat to business agility in the FS sector. A worrying 48 per cent of respondents confessed that they are now struggling to innovate thanks to the complexity of their IT infrastructure. Adding insult to injury, this complexity has also added an £158,556 per year to the FS sector’s IT bill thanks to increased operating costs as businesses struggle to maintain IT security and data integrity, keep all aspects of the infrastructure available, and keep all platforms interoperable.

The complexity issue has further consequences as just under half (46 per cent) of FS organisations claim that they do not have the skills within their business to manage a complex IT estate, with 48 per cent stating that they’ve had to bring in additional support. Particularly concerning, 32 per cent of these organisations believe they lack the security skills needed to manage Hybrid IT. Given the criticality of data within the FS sector, worries over security are particularly pertinent.

Nothing that’s Worthwhile is Ever Easy

Despite its challenges, enthusiasm for Hybrid IT is undiminished. Indeed, over a third (38 per cent) of FS organisations felt Hybrid IT is essential to keeping on top of external regulations and compliance requirements. And when it’s done right the benefits are invaluable: around half (47 per cent) of FS organisations found that Hybrid IT could increase business agility while a quarter noted improvements in IT scalability and 26 per cent found it allowed for greater overall governance of data – a critical factor for such a heavily regulated industry.

Commenting on the findings, Keith Tilley, Executive Vice President, Global Sales & Customer Services Management at Sungard Availability Services, said: “As with many industries, innovation is crucial to the Financial Services sector, with many large companies under pressure to re-evaluate their business model thanks to the recent waves of fast and agile ‘FinTech’ start-ups. Traditional FS organisations need to rethink how they engage with the customer, capitalising on new trends, such as the consumer’s increasing reliance on mobile computing, and transforming themselves into a flexible, modern enterprise.

“Clearly, FS organisations can see the benefits of adopting a Hybrid IT approach and the role it can play in helping their business to achieve this. However, what we are starting to see here is the Jekyll & Hyde style ‘split personality’ of today’s Hybrid IT environment;without a strong strategy and the right skills in place to manage it, the ‘good’ side of hybrid IT can quickly be overcome by the more difficult side, where it rapidly becomes complex and out of control. But it doesn’t have to be that way. 61 per cent of our respondents who regard their Hybrid IT as a success put this down to having the right partner by their side.  Clearly finding such expert, tailored strategic support can help combat this complexity, allowing organisations to create the optimal IT environment that will promote sustainable growth and profit for their business.”