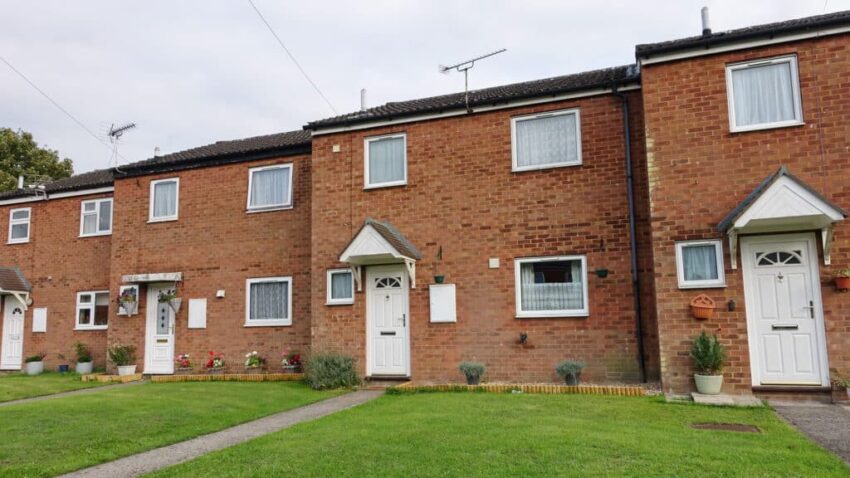 Rishi Sunak’s failure to announce an extension to more generous help to those on low incomes threatens to leave six million poor households £1,000 a year worse off from next April, a leading thinktank has said.

The Resolution Foundation – which specialises in policies to help those on average incomes and below – said it was a “significant mistake” for the chancellor to end the £20 a week boost to tax credits and universal credit.

The thinktank said that in some parts of the UK, one in three households would experience losses of £1,000 a year unless Sunak had a rethink and continued with the financial help introduced at the start of the Covid-19 pandemic.

In its analysis of the Treasury’s winter jobs package, the thinktank said design flaws in the new job support scheme meant unemployment was set to rise over the coming months, leaving more people dependent on the benefits system.

It said employers had little incentive to top up the wages of those working part time because it was cheaper to employ one full-time worker than two workers on short time. A “major squeeze” on living standards concentrated in those parts of the country with a high proportion of low-income households was likely, it added.

The planned withdrawal of the £20-a-week boost to tax credits and universal credit would result in the average income of the bottom half of the population falling by £600, an average calculated by including pensioners and others who would be unaffected by the change.

In Scotland, the south of England and the East Midlands, around one in four non-pensioner households were set to lose over £1,000, rising to one in three in Northern Ireland, Wales, the West Midlands, and the North of England.

“With the chancellor’s emergency support reducing, but far from stemming, a major rise in unemployment over the coming months, households now face a squeeze on living standards that they have largely been shielded from so far in this crisis,” the thinktank said.

“Those flowing onto universal credit will not only see much large hits to their incomes, but the chancellor yesterday missed the opportunity to avoid a further shock by extending the temporary boost to universal credit beyond March.”

It added that the £20 a week boost reflected the fact that out-of-work support was inadequate when Britain entered the crisis and – without the boost – would be inadequate in future. Ending the top-up would mean cutting an estimated £8bn from disposable incomes in 2021-22, hitting those groups and places that needed government help to support spending and the economic recovery in 2021-22.

Torsten Bell, the Resolution Foundation’s chief executive, said: “With Britain facing a dangerous jobs cliff-edge next month as the job retention scheme winds down, the chancellor has rightly stepped in to announce fresh emergency support to help firms and workers through a tough period of rising infections and rising unemployment.

“But while the chancellor has rightly aimed to create a European-style short-hours working scheme, design flaws mean that the new job support scheme will not live up to its promise to significantly reduce the rise in unemployment. Those mistakes could be addressed by scrapping the poorly targeted £7.5bn job retention bonus, and using those funds to ensure the new support scheme gives firms the right incentives to cut hours rather than jobs.

“While households have to date been protected from the worst of the economic hit from the pandemic, that is about to change. The coming rise in unemployment will mean a major living standards squeeze for families this winter.”