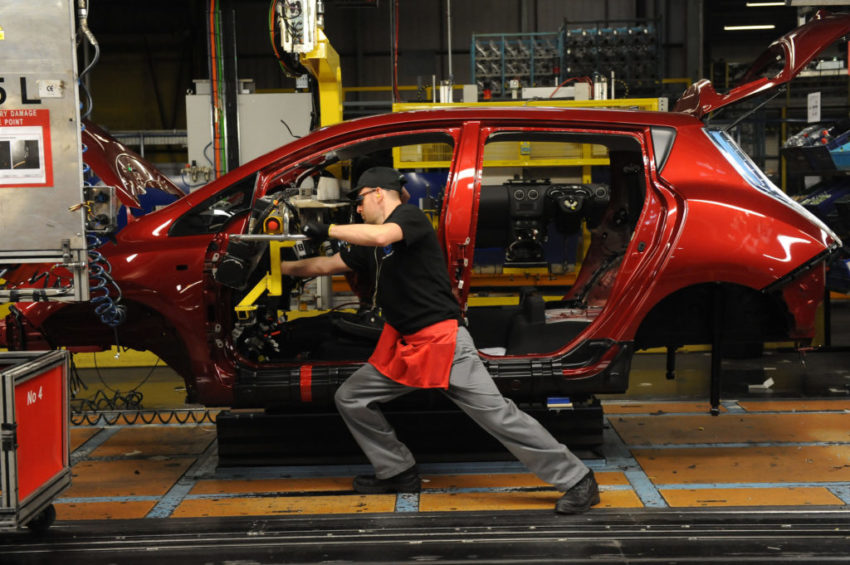 With fewer than 20 days to go before the UK is due to leave the EU, the British automotive industry is urging an end to dangerous talk of ‘no deal’ and for all sides to focus energies on an orderly withdrawal to safeguard jobs and the sector’s long-term survival.

The call comes as the Society of Motor Manufacturers and Traders (SMMT) publishes the results of a new survey revealing the escalating fears of an industry dependent on free and frictionless trade with the EU.

The results are consistent and striking. One in three UK automotive businesses is already cutting jobs, up from one in eight when the survey was last carried out in November 2018. Four-fifths fear leaving the EU without a deal will have negative consequences for their future prospects (up from 74.1% 10 months ago). Virtually the same number are worried about the impact on their profitability while two-thirds are saying ‘no deal’ will impact their ability to win overseas business and a similar number state that they will be unable to invest in their UK operations.

In a sign that the mere threat of ‘no deal’ has already hurt the UK, 11.8% of firms said that they had already divested from their UK-based operations and 13.4% are relocating operations overseas. Overall, three quarters of firms say that there has already been a negative impact on business even before the UK has left the EU.

The industry has also taken considerable steps to prepare for the possibility of ‘no deal’, with the vast majority actively preparing for post-Brexit disruption. Almost half have spent money on stockpiling and warehousing to mitigate against the risk of border delays and production stoppage and SMMT’s 2019 UK Automotive Trade Report calculates that a ‘no deal’ Brexit would knock £50,000 a minute off the sector’s economic contribution.