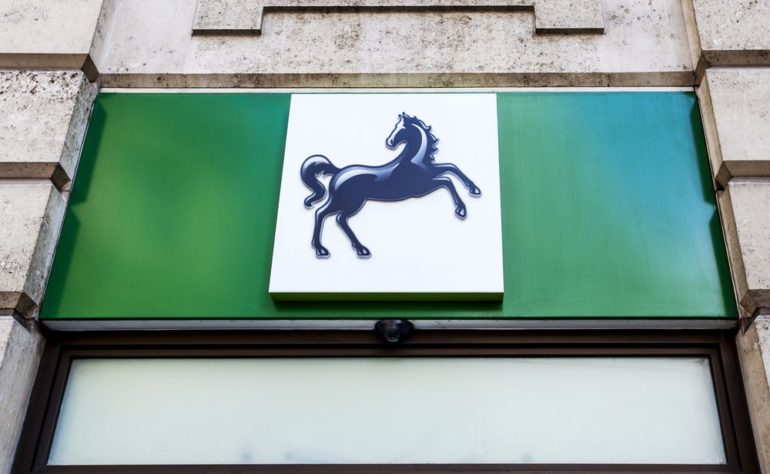 Nearly a third of Lloyds Bank workers say they are struggling financially, according to a poll that has highlighted the disparity between the bank’s worst-paid staff and its chief executive, who took home £6.3m in 2018.

In a confidential union pay survey that was reported on by the Guardian, nearly 50% of respondents said they feared losing their job. Lloyds is pushing ahead with a major reorganisation that has meant cutting more than 11,000 roles since 2018.

The poll, conducted last summer, compiled the views of “several thousand” members of the Unite trade union across the business, according to a source with knowledge of the survey, including staff working in branches and call centres, as well as divisions such as commercial banking, risk and insurance.

Nearly a third said they were struggling financially, with 22% saying they were often short of money before payday. A further 3.6% said they were facing serious difficulties, and a similar proportion were relying on overdrafts or loans to get by.

Nearly half said they were paid £25,000 or less on a full-time equivalent basis and around a fifth said they took home between £16,001 and £20,000. More than 80% of those polled said they worked for Lloyds in Scotland, the north-west or West Midlands.

While such pay disparity isn’t unique to Lloyds, its chief executive remains one of the 20 highest-paid bosses of a FTSE 100 company in the UK and it has faced investor pressure over its approach to remuneration. In June, Lloyds executives were summoned by MPs who accused the bank’s bosses of “boundless greed”. The bank’s remuneration committee chair claimed staff viewed the boss as a “winner” and did not “resent the money” pocketed by the chief executive.

The bank is now consulting with shareholders over plans to slash Horta-Osório’s pension by £220,000 and spend £20m to raise retirement benefits for the rest of staff. It was reported last week that Horta-Osório’s pay could be cut by more than £1m under a new bonus scheme that pays out a set number of shares.

Last month Lloyds staff approved a new pay deal that will raise the minimum salary to £18,200 from April. That compares with the new national minimum wage, due to come into force that same month, equivalent to £15,870 per year, based on a 35-hour work week. The Lloyds pay deal will result in a 3.5% pay rise for those earning less than £24,000.

However, it is not clear whether that will make up for a cut to the annual staff bonus payout at Lloyds. The bonus is expected to fall for the first time in four years owing to numerous factors including a last-ditch surge in payment protection insurance (PPI) claims.

Responding to the survey, a Lloyds spokesman said: “The welfare of our colleagues is of utmost importance to the group, and demonstrated by the further measures it has introduced recently such as on mental health support and also doubling paid maternity leave.

“The group has also taken steps to offer fair and competitive pay for colleagues across the organisation, for example by having salary increases for colleagues that are both higher than that received by executive directors and also higher than inflation. The group is also one of the first large UK employers to adopt a minimum wage of £10 per hour.”

The union survey found that two-thirds of staff believed they were facing serious symptoms of stress caused by their jobs, including anxiety attacks, continual tiredness, depression, frequent headaches, indigestion or sleeplessness.

Figures show that Lloyds has cut at least 11,444 jobs since the start of 2018, when the bank announced a fresh three-year plan to digitise the business. While a similar number of roles – around 11,397 – have been created over that period, not all of the workers who have lost their roles have been transferred to the new positions.

The cuts have affected teams across the bank, including its retail operations, commercial banking, insurance and wealth, risk and security.

The bank’s workforce has nearly halved, from 132,000 following its takeover of HBOS in 2009, at the height of the financial crisis, to around 65,000, according to its latest annual report. Over the same period its branch network has shrunk from 3,000 to around 1,650.