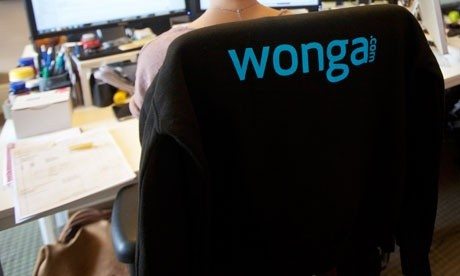 The administrator in charge of winding down Wonga is talking to bidders for the collapsed payday lender’s £77 million loan book, despite concerns that its customers could be exploited by debt recovery companies.

Grant Thornton said that there had been interest from third parties to acquire the lender’s debt portfolio and that it had launched a “market-sounding exercise” to gauge the book’s value before a potential sale.

Frank Field, chairman of the House of Commons work and pensions select committee, has warned that money recovery agencies could try to buy up Wonga’s debt portfolio at “knockdown rates” and then attempt to make money from it by pursuing vulnerable people. Mr Field unsuccessfully asked the Church of England’s investment fund to buy the loan book in September.

The administrator said that it had received 49,000 compensation claims from people who had claimed they were sold unaffordable loans by Wonga. Grant Thornton said that it could not say how much money would be available to repay unsecured creditors.