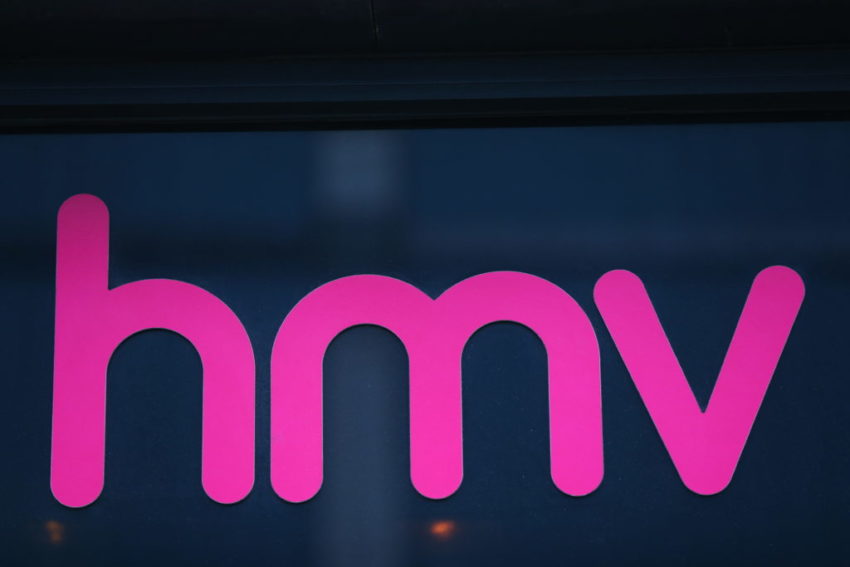 A number of offers have been put forward for music retailer HMV, administrators have confirmed.

The company, which employs 2,200 people, went into administration last month.

Administrators at KPMG, who had set an initial deadline of Tuesday to submit bids for the business, confirmed on Wednesday that they had received “a number of” proposals.

Will Wright, partner at KPMG and joint administrator of HMV, said: “Since our appointment as joint administrators, we have received significant support from key stakeholders, including employees, suppliers and creditors, as we have endeavoured to trade the HMV business.

We’d like to thank everyone for their support during this time, in what remain challenging circumstances.

“We can confirm that a number of offers on various bases have been received, and we now need to evaluate these further over the coming days.

“Given the commercially sensitive nature of this process, we will not be providing further detail at this time. We will continue to endeavour to trade all stores while discussions with all the relevant stakeholders continue.”

The update comes amid a mixed bag of Christmas trading updates from retailers, with several companies pointing to reduced footfall in town centres.

More bad news for the high street emerged this week, after it was revealed that Paperchase had also turned to KPMG for help exploring its options including possible store closures.