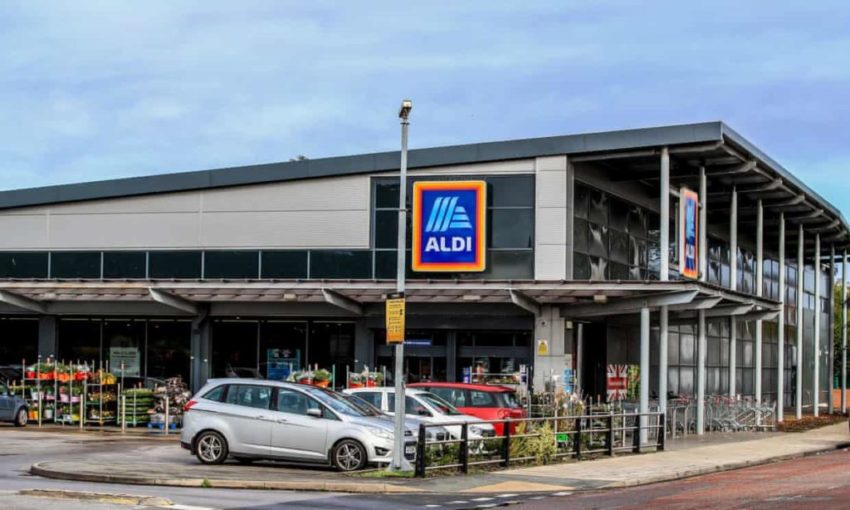 Long service will also be rewarded, with a national rate of £10.41 for those who have worked for Aldi for at least three years, and £11.15 for London colleagues with two or more years’ service.

Giles Hurley, the chief executive for Aldi UK, said: “The dedication and commitment our store colleagues deliver every day when serving our customers underpins our success. We have the most efficient and productive workforce, and this is why they earn the highest rates of pay in the grocery sector.”

Aldi’s new hourly rate slightly surpasses the pay rise announced by its rival German discounter Lidl for its UK workers in November. It also exceeds the hourly income set by the Living Wage Foundation to reflect the true cost of living, which stands at £9.30 across the UK and £10.75 in London. The government-mandated national minimum wage will rise from £8.21 for workers aged over 25 to £8.72 on 1 April.

Katherine Chapman, the director of the Living Wage Foundation, welcomed the decision by the retailer, which employs 33,000 people in the UK, but said: “The next step is for Aldi to become an accredited Living Wage employer, otherwise we can’t be sure that subcontracted staff, such as warehouse workers, cleaners and trolley collectors, are paid a real living wage.”

The announcement comes amid aggressive expansion plans for the UK’s fifth largest grocer. Aldi currently has 874 stores, and aims to increase the number to 1,200 by 2025, while it is also recruiting 3,800 people this year. Lidl is also targeting reaching 1,000 UK stores in the next four years.