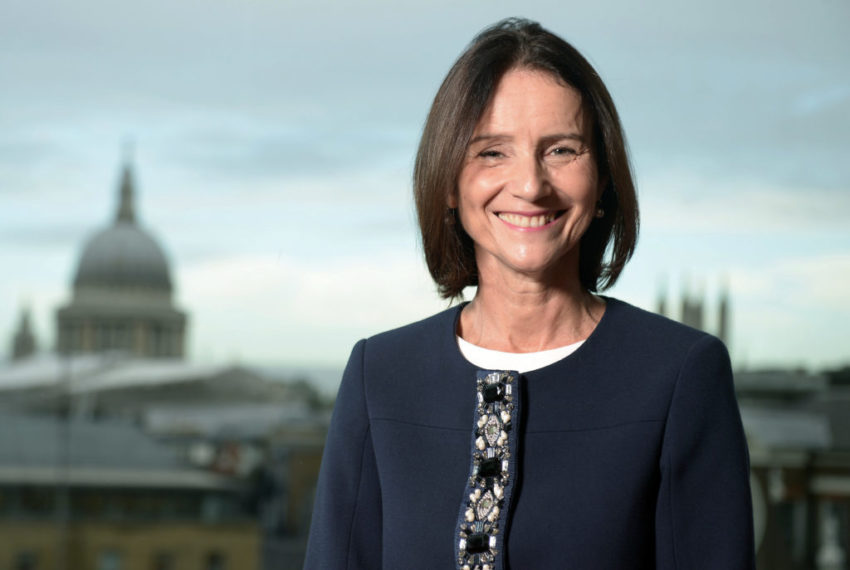 Boris Johnson, Jeremy Corbyn and Jo Swinson will all attempt to woo the UK’s business leaders with speeches to the CBI’s annual conference.

Mr Johnson will vow to end Brexit “uncertainty” and unveil Tory plans to cut business rates if he is returned to power in next month’s general election.

Mr Corbyn will set out Labour’s plans for 320,000 apprenticeships in England.

And Ms Swinson will say the Lib Dems are the “natural party of business” because they want to cancel Brexit.

Mr Johnson is hoping to win a majority on 12 December, get his Brexit deal taking the UK out of the EU into law by 31 January and begin talks with Brussels on a permanent trading relationship.

The Tory leader is expected to tell the Confederation of British Industry’s conference: “Big business didn’t want Brexit. You made that clear in 2016 and this body said it louder than any other.

Others attendees of the conference include Archbishop of Canterbury, Justin Welby and Christiana Figueres, Former Executive Secretary, UN Convention on Climate Change.

Speaking ahead of the Conference on Monday, CBI Director-General Carolyn Fairbairn (pictured) said:  “The strength of the business-government relationship has underpinned the UK’s success for many decades.

“It has driven progress at home, from the building of the Channel Tunnel to the development of renewable energy to address climate change. It has helped to make the UK the leading destination in Europe for foreign investors, with total investment worth $1.9 trillion and supporting millions of jobs.

“But this relationship is being questioned. Too many people have lost faith in a system they don’t see working for them. In response, ideologies from both the left and right have emerged to fill the gap, pushing debate to extremes and offering superficial fixes to complex problems.

“And we are seeing the results. Public faith in our politicians and institutions continues to erode, the historic partnership between business and government is under strain. Business investment has fallen for 18 months and productivity growth remains stubbornly sluggish. Confidence in the UK is faltering.

“This cannot continue. But it is within our power to change it.”