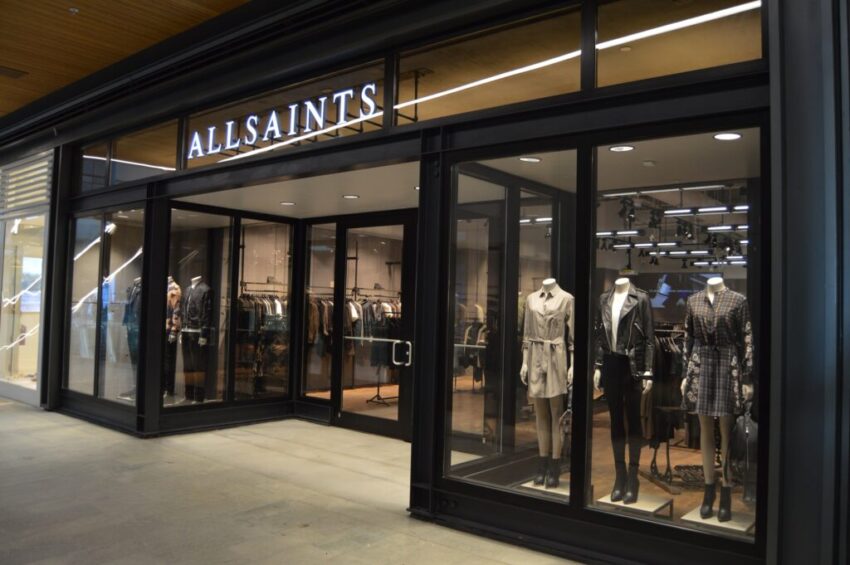 AllSaints is asking its landlords to slash the rent bill on its 41 UK stores as the upmarket fashion brand tries to avoid going into administration.

The retailer has embarked on an insolvency process known as a company voluntary arrangement (CVA) to force its landlords to agree a switch from fixed monthly rents to a turnover model, whereby rents are pegged to a store’s actual sales.

The AllSaints chief executive, Peter Wood, said the business had been growing strongly in the UK and in overseas markets until the coronavirus crisis forced the closure of its stores. The lockdown had a “substantial and sudden impact” on sales, he said.

“We have taken this step in order to ensure the long-term viability of AllSaints in the face of the unprecedented impact that Covid-19 has had on our business,” explained Wood of two separate CVAs, one for the UK chain and the other for its North American subsidiary.

In common with other high street retailers, AllSaints has started reopening its stores but, with extensive physical distancing measures in place, the company said there was “significant uncertainty around customer appetite to travel and shop in store”.

CVAs have become commonplace in the retail sector in recent years. They were happening before the pandemic as retailers with large store estates argued rents needed to be lowered to take account of the growth in online shopping. The trend had been accelerated by the lockdown, which led to the closure of non-essential retail stores for three months.

This week Poundstretcher said it could close up to 253 outlets – affecting more than 2,000 jobs – if landlords did not agree to a CVA that is asking them to accept substantial rent reductions.

AllSaints, known for serving up a chic Goth-inspired wardrobe of black, beige, and grey outfits, made its name selling leather biker jackets and scuffed Victorian-style boots to well-heeled shoppers. The retailer has been owned by the private equity firm Lion Capital since 2011.

Under the AllSaints proposal most of its 41 UK stores and 42 stores in the US and Canada would move to turnover-based rents. A small number of loss-making shops are earmarked for closure under the plan, which will be put to creditor votes at the start of July.

Wood said: “The CVAs will allow us to sustain a strong physical retail presence, which in turn will allow us to protect jobs and continue to provide great product and service to our customers.”