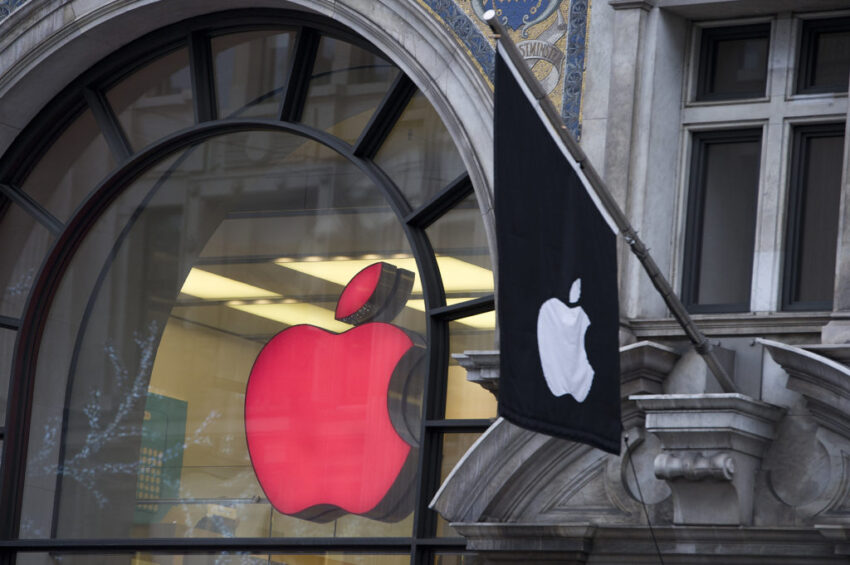 Apple has reported a decline in both revenue and profits in its latest quarterly financial results, as the company feels the pinch from slowing demand for its star product, the iPhone.

Mac, iPad and the Wearables, Home and Accessories category all experienced an increase in net sales, but the most notable growth came from Apple’s services – which includes its Apple Music streaming platform, the App Store, iCloud storage and Apple Pay – jumping 19%, from 9.1 billion dollars (£7 billion) to 10.9 billion dollars (£8.3 billion) year-on-year.

“While it was disappointing to miss our revenue guidance, we manage Apple for the long term, and this quarter’s results demonstrate that the underlying strength of our business runs deep and wide,” said Tim Cook, Apple’s chief executive.

“Our active installed base of devices reached an all-time high of 1.4 billion in the first quarter, growing in each of our geographic segments. That’s a great testament to the satisfaction and loyalty of our customers, and it’s driving our Services business to new records thanks to our large and fast-growing ecosystem.”

The results come after Apple issued a rare warning to investors at the beginning of the month, cutting its sales forecast due to a slump in iPhone sales in China.

Tuesday’s results reflected the economic slowdown in China, with sales in the country down sharply compared to any other region.