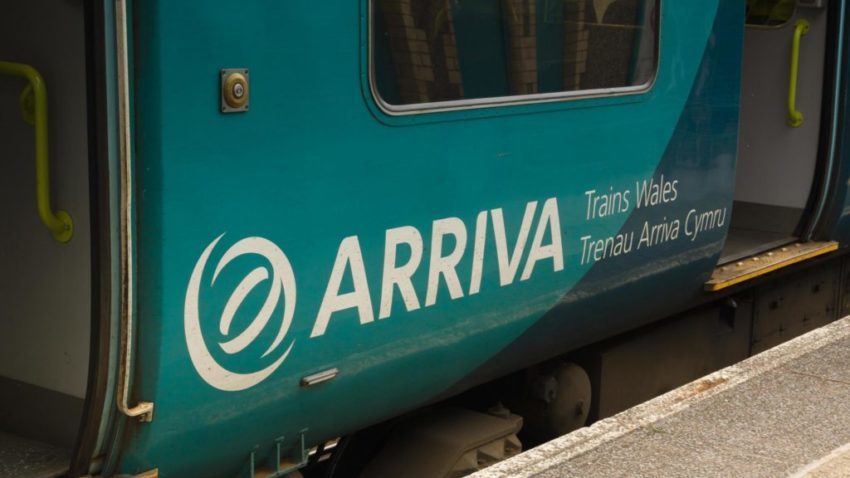 Arriva has settled legal action brought against the government for banning it from bidding for a rail franchise, the High Court has heard.

The train operator was one of several companies suing the Department for Transport for disqualifying them from bidding for three separate rail franchises because of a row over pensions.

At a hearing in London yesterday, Mr Justice Stuart-Smith was told that Arriva had reached a settlement with the transport department over its disqualification from bidding for the East Midlands franchise. In a statement, an Arriva spokesman said: “We have agreed a settlement . . . and, as a result, have withdrawn our claim.”

The case against the Department for Transport is now being brought by other companies that were blocked from bidding for the East Midlands, West Coast and South Eastern franchises. They claim that the government acted unlawfully in the way it conducted the process.

Opening the case on behalf of West Coast Trains Partnership, a joint venture between Stagecoach and Virgin Trains, Jason Coppel, QC, said that the case was the first time that “contracts for passenger rail franchises” had been challenged at the High Court. He said one reason for this was that “the rail franchise system is in crisis”.

He submitted that this was “because of risks which the [government] has required them to assume or because of over-optimistic bids, which the department should not have accepted”.

Mr Coppel said that a further reason for the present legal action was that the Railways Pension Scheme “is in crisis”. He added that the procurement process was “shrouded in secrecy to an unprecedented degree”.

The Department for Transport is resisting the legal challenge. Mr Justice Stuart-Smith is due to hear the case over four weeks.