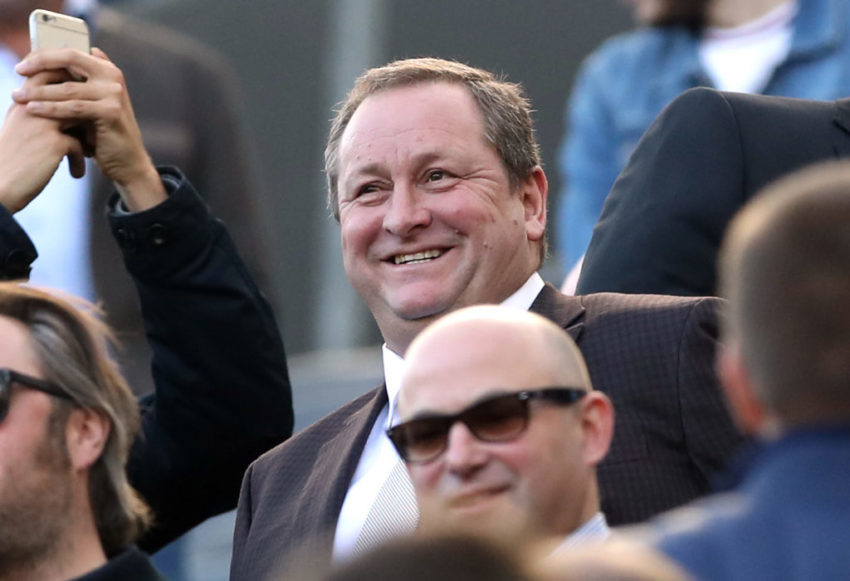 Mike Ashley’s bid to add Debenhams to his high street empire looks to have been dealt a fatal blow after the embattled department store chain moved closer to being placed in the hands of its bondholders, sending its already-depressed shares tumbling.

Debenhams, which has been battling to shore up its balance sheet amid grim trading conditions on the high street, signalled yesterday that it has won approval from bondholders for a series of proposals to ease its liquidity crisis.

It paves the way for the board to raise a further £200 million from existing lenders and note holders and pursue a range of radical restructuring options. And while Debenhams has not disclosed what those options would be, it warned the City last week that “certain of these options – if they materialise – would result in no equity value for the company’s current shareholders”. 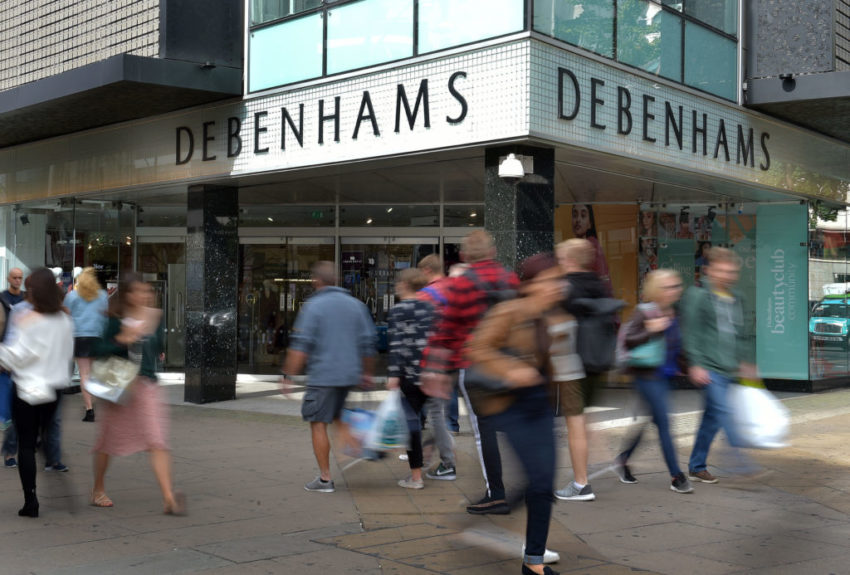 That could result in retail supremo Ashley – Debenhams’ biggest shareholder with 29.7 per cent built up through Sports Direct – seeing his investment wiped out.

Such an eventuality would be a bitter blow to Ashley, who has ramped up the pressure on the Debenhams board in the last week in a bid to take full control of the struggling group, having tabled a possible offer on Thursday.

Sports Direct had said on Wednesday it was considering making a bid for the shares it does not already hold, with a possible cash offer which valued the chain at £61.4m. That came on the heels of an offer by the sportswear chain to purchase the retailer’s Danish business, Magasin Du Nord, for £100m. The proposal was conditional on Ashley becoming chief executive of Debenhams.

The Debenhams board has resisted Ashley’s overtures, however, and has instead been focusing on negotiations with bondholders to increase its debt facilities, paving the way for a restructuring.

Ashley has issued a statement in response to the news. “Now the results of the vote are known and we have also been subsequently advised that the supportive HSBC are no longer part of Debenhams RCF, I think that if there were any justice in the world the majority of the advisors would be put in prison,” he said.