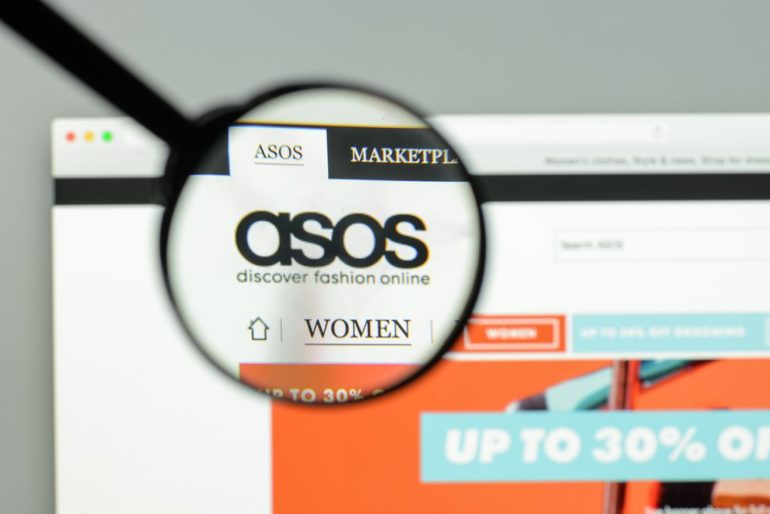 Around 100 jobs are at risk at Asos’s London headquarters as the online retailer battles with slumping sales.

The fast-fashion brand is consulting on a round of redundancies, which will mainly affect the marketing department, the Sunday Times reported.

Asos issued a warning in December, saying it had suffered a “significant deterioration” in pre-Christmas trading, which sent shares plummeting by around 40 per cent.

In March the retailer reported an 87 per cent drop in interim pre-tax profits.

The retailer blamed some of its struggles on issues at a new warehouse in the US earlier this year. The Atlanta site was unable to cope with a surge in demand, which hurt profitability in America.

Another issue for Asos is its free returns policy.

The brand has announced that it will adapt its rule book in order to crack down on “serial returners” in a bid to reduce costs.

“These guys are treating the Asos proposition sometimes, regrettably, as a rental service,” said Nick Beighton, chief executive of Asos.

Online retail sales growth slumped to three per cent last month, the weakest in 10 years, according to the CBI.

Meanwhile, retail sales dropped by 2.7 per cent in May, the biggest drop since the British Retail Consortium (BRC) began tracking the figures 24 years ago.