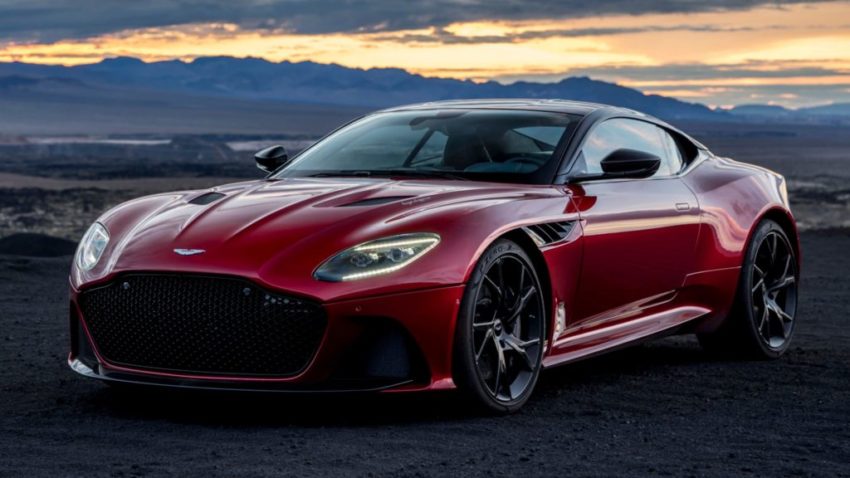 Aston Martin, the luxury carmaker associated with James Bond, has reported a further plunge in profits in a “challenging” market.

Aston Martin said revenues fell 11% to £250m in the last quarter – led by a 16% decline in wholesale volumes.

It pointed to falls of 22% and 17% in the UK and Europe, respectively, though US sales were 2% higher.

Aston also confirmed four of its models would feature in the upcoming Bond film No Time To Die – the classic DB5 and V8 Saloon, along with the new DBS Superleggera and Valhalla.

The company has endured a rocky road since its 2018 flotation – coinciding with a slowdown in auto sales globally and within the UK amid continuing Brexit uncertainty.

There was a bust-up with shareholders over executive pay awards at a time when it was seeking further investor cash to raise money for its expansion plans.

Its market value has been hammered since the Initial Public Offering just over a year ago, when shares went on sale at £19 each valuing the company above £4bn.

It is currently below £1bn.

Shares were up to 7% higher early in Wednesday trading but soon found a reverse gear, closing the day up 1.8%.

“We remain pleased with the performance of DB11 and DBS Superleggera, however, the segment of the market in which Vantage competes is declining, and notwithstanding a growing market-share, Vantage demand remains weaker than our original plans.

“As a consequence, total wholesale volumes are down year-on-year as we balance growth, brand positioning and dealer inventories. Additionally, we are taking actions to control our costs through an efficiency programme.”

The Prince of Wales with actor Daniel Craig during a visit to the set of the 25th James Bond film at Pinewood Studios in Iver Heath, Buckinghamshire. 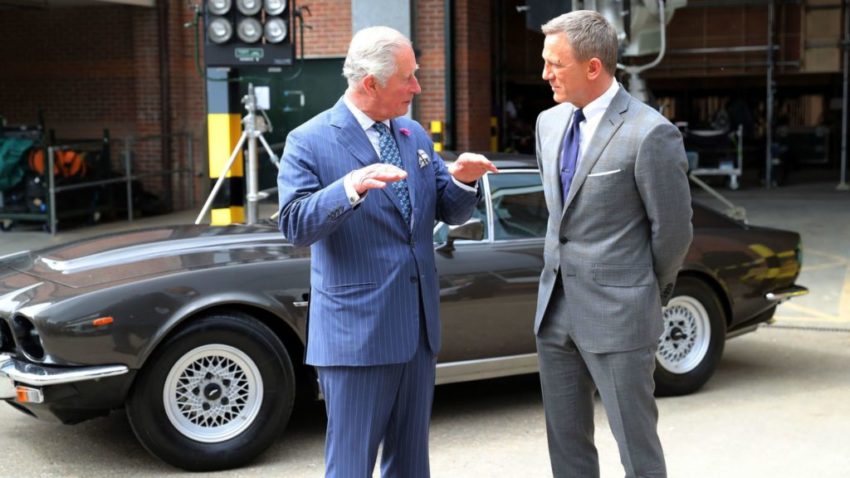 Neil Wilson, chief market analyst at Markets.com, said it was clear the company was looking for some “Bond magic” to improve its fortunes.

He wrote: “Aston Martin has been the butt of a few bond-themed barbs after securing $150m in senior secured bonds at a chunky 12% earlier this year.”

He said of the 25th edition of the Bond franchise: “It’s a good chance to showcase the new DBS Superleggera and Valhalla. It needs all the help it can get.”