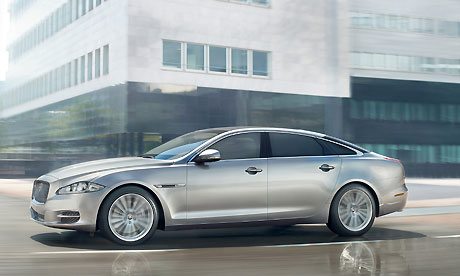 The Greater Birmingham and Solihull Local Enterprise Partnership has developed a scheme with manufacturers such as Jaguar Land Rover and banks including HSBC, Lloyds, Royal Bank of Scotland and Santander to “dispel some of the myths surrounding lending to the auto industry”.

According to the Manufacturing Advisory Service, many smaller manufacturers with full order books are struggling to get the working capital they require to complete work reports The Telegraph.

A report by the Smith Institute, commissioned by the Society of Motor Manufacturers and Traders, found automotive companies were particularly hard hit.

The research found a lack of understanding of the sector within banks, “particularly at a local level and in regions with a number of automotive companies in operation”. It also said favourable payment terms offered by vehicle manufacturers to suppliers were often not being passed further down the supply chain.

Paul Heaven, chairman of the LEP, said the financing issues were preventing small businesses from “developing new tools, taking new staff on or in ramping up capacity to cope with new contracts. A lot of this is down to myths

surrounding the automotive sector and a lack of understanding on how both parties work.”

The plan will see large manufacturers share more detailed investment plans with banks, including information on how they work with suppliers. In turn, banks will appoint industry specialists to look after small manufacturers and play a bigger role in funding decisions to tackle the complaints from bosses of small businesses that there is a lack of understanding of their industry among lenders’ relationship managers.

Mr Heaven said the scheme had made “good early progress”. “If we can enable closer discussions through a series of small, confidential meetings, the LEP may be able to increase access to finance.”