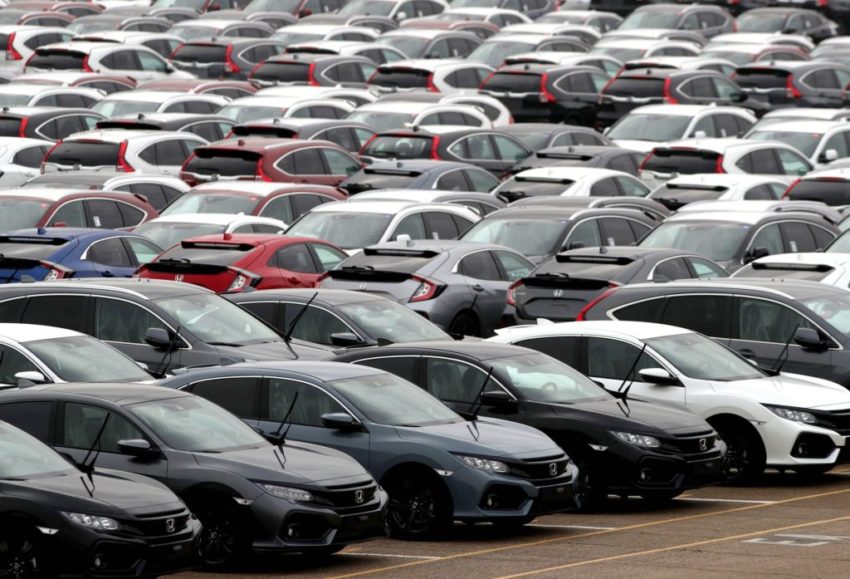 Autotrader put the pedal to the metal to cruise away from an industry decline in new car sales, focusing instead on driving up advertising revenue and boosting used car sales.

The business saw record growth from new and existing retail offerings like its dealer finance product, as well as advertising packages for dealerships.

Physical car stock declined by three per cent on its site as new car sales across the industry fell by 20 per cent in September, but cross-platform visits to Autotrader were almost four times as high as the competition, helping it bolster its proposition to advertisers.

Advertising revenues from manufacturers grew by 30 per cent, while revenue per retailer on forecourts grew nine per cent to hit £1,826. Used car prices grew by around six per cent.

“Autotrader showed that far from being held back by the weak market for new cars, it was able to capitalise on its consumer reach by building advertising revenues with manufacturers at the same time as generating strong real increases in income from its core used car dealer base,” he said.

“The new car market is tough for the manufacturers right now, but Autotrader’s website remains far and away the UK’s largest automotive digital marketplace with extensive reviews.

“As a digital business, Auto Trader faces few demands on its cash flow and the group continues its policy of returning surplus cash through dividends, up 11 per cent at the half year stage, and regular share buy-backs, with £43m worth purchased in the period. The remainder of excess cash is used to pay down debt, which has fallen rapidly ever since the group listed.”

Talking about the announcement, Trevor Mather, chief executive officer, said: “We have had a great first half of the year driven by strong adoption of new products and advertising packages by both retailers and manufacturers.

“We strengthened our market leading position with our audience of car buyers, by continuing to focus on providing the best car buying and selling experience in the UK. We do this by providing the best choice of cars, free valuations, extensive reviews and most recently showing finance options, so that car buyers can understand the monthly cost of owning their next vehicle.

“Despite a more challenging automotive market, we see many examples of our customers achieving strong results in their used car businesses by using Autotrader services which help them to select, price and most effectively advertise their vehicles.”