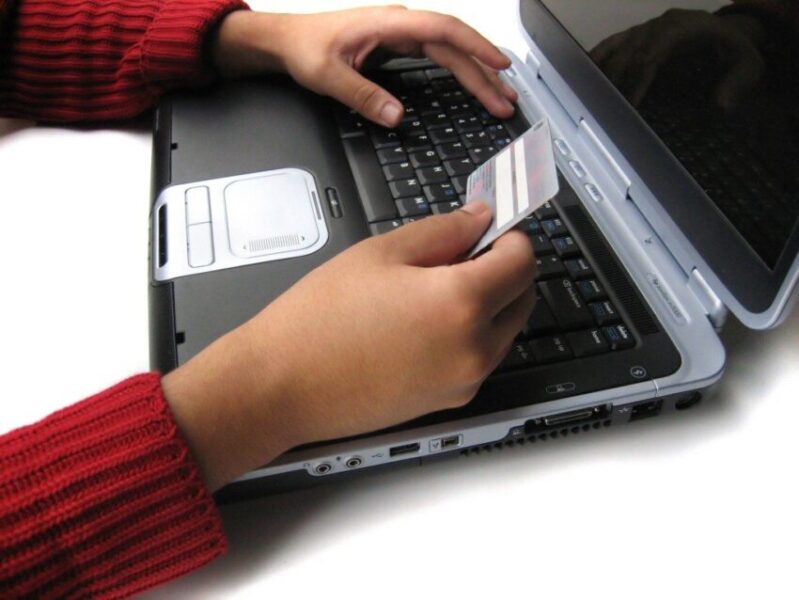 Facebook, Instagram and YouTube emerged as the most common places customers are first introduced to products they purchase, with the average monthly spend equating to £84, or £1,008 a year.

Clothing, make-up and interior items are the most common goods young Britons are likely to purchase online after seeing a promoted ad or paid-for placement on their social media channels, with as many as a third of those polled confessing that they had previously ordered an item after an acquaintance had tagged them in a post on their newsfeed.

The team at affilinet UK  polled a group of 18-30 years olds. All participants taking part revealed that they visited social media sites ‘multiple times a day’ and were currently active on at least three different social media profiles across different platforms.

First of all, those taking part were asked to state if they ever made an online or in-store purchases as a result of seeing a social media advertisement or a paid-for promotion on an influencers account, with the majority revealing that they had done so.

When asked to be more specific and estimate how many purchases each month they made after being introduced to a product on social media, the average response came to 3, with the average purchase last taking place within the last 5 days.

The typical monthly spend on goods first noticed on social media equated to £84.00 a month per participant.

When asked to name the social platforms that they’d previously seen the most products they’d wanted to buy on, Facebook, Instagram and YouTube emerged as the most common answers.

When also questioned, almost one third of those polled in the research revealed that they’d been tagged by a social media contact in a post highlighting a product or service that they’d then gone on to order.

Richard Greenwell, Head of Affiliate Development and Operations at affilinet, said: “It should come as no surprise that such a large array of young British consumers are choosing to click through and purchase items that have been specifically tailored to their preferences and advertised on the likes of Facebook, Instagram and YouTube. What’s interesting however, is the amount of influence that a simple tag in a viral video or post can have on purchasing behaviour. Often our friends, family and co-workers can have much more sway on whether we choose to buy something than we might think, as they arguably know us much better than any targeted Facebook ads or algorithms ever would!”