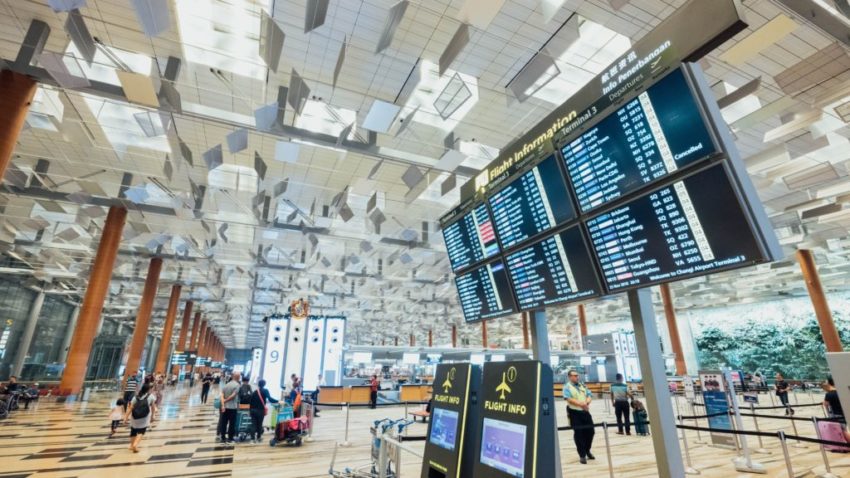 Air miles schemes should be banned because they encourage excessive flying, according to a report commissioned by the government’s climate change advisers.

The ban would affect millions of customers of British Airways, Virgin Atlantic and other airlines that have loyalty programmes. The report by Imperial College London for the Committee on Climate Change says that frequent flyers, who earn the most air miles, should be targeted as the government seeks to meet its emissions reduction targets.

It recommends “regulation to ban frequent flyer reward schemes that stimulate demand”. There are more than 220 frequent flyer schemes worldwide, with an estimated membership in excess of 200 million. A survey in 2017 found that 15 per cent of 30 to 59-year-olds in Britain were signed up to at least one frequent flyer programme.

The report says there is evidence that frequent flyer loyalty schemes are particularly damaging because they can result in people taking extra flights to “maintain their privileged traveller status”. It says that some people undertake “mileage runs” or “status runs” for the sole purpose of ensuring that they retain higher-tier membership of a scheme, and that some frequent flyers regard membership as being “related to status and social identity”.

“Introducing restrictions to ‘all-you-can-fly’ passes and loyalty schemes which offer air miles would remove incentives to excessive or stimulated flying,” the report concludes.

All advertisements for flights should include information about their emissions expressed in a simple way to make customers consider the climate impact of their trips, the report says.

The Committee on Climate Change said that the report had “helped inform” its recommendation to the government in May that it should adopt a legally binding target of “net zero” emissions by 2050, which means Britain would become carbon neutral.

Theresa May adopted that standard in legislation in June in one of her final acts as prime minister, making Britain the first major economy to bind itself to such an ambitious target.

The report sets out how that could be achieved. It says the government must abandon its approach of encouraging households “to make small and easy changes” and instead seek “high- impact shifts in consumer behaviours and choices”. It says ministers should “introduce a ban on air miles and frequent flyer loyalty schemes that incentivise excessive flying” and recommends making meat more expensive.

It also calls for mandatory labels on food showing the climate impact of products and recommends that all public sector canteens should be required to have at least one vegan option “available to everyone every day”.

Airlines UK, a trade body, criticised the report, arguing that if Britain adopted unilateral measures targeting aviation, such as banning air miles, it would damage the country’s reputation and could result in people taking more flights from other countries.

Photo by chuttersnap on Unsplash