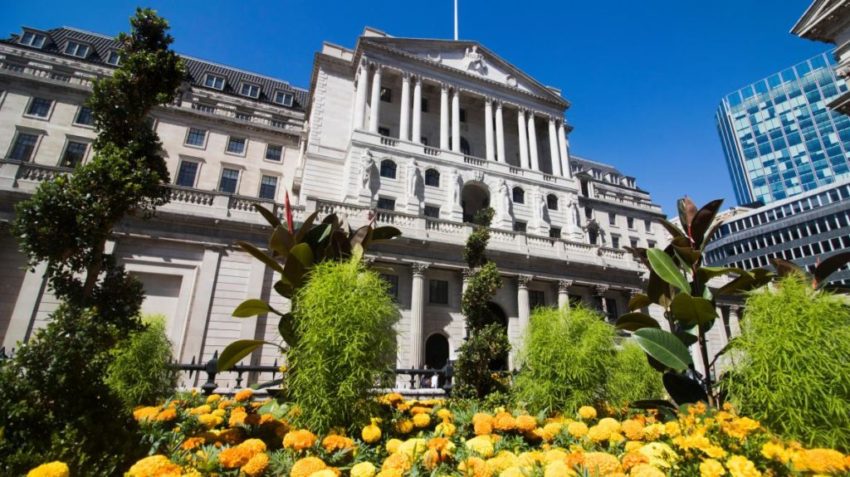 The Bank of England has launched an emergency liquidity scheme to ensure commercial lenders do not run out of cash as it warned that immediate disruption from the pandemic could be more severe than its banking stress tests.

Underlining the risks to the financial system, the Bank has activated its contingent term repo facility (CTRF), an unlimited and cheap source of funding for commercial banks that desperately need cash.

Demand for sterling deposits has grown sharply as investors have sold assets to avoid further losses. The facility allows market operators to get hold of central bank cash reserves in exchange for high quality but less liquid collateral.

The decision to activate the scheme was taken after this week’s usual “repo” facility experienced a surge in demand, with £10 billion drawn. The Bank has responded by adding two CTRF auctions a week to the established weekly operation, giving banks three opportunities to access emergency liquidity in the next seven days.

It said: “This step is designed to help alleviate frictions observed in money markets in recent weeks, both globally and domestically, as a result of the economic shock caused by Covid-19.”

The move is believed to be a precaution rather than a response to an immediate shortage of sterling. The US system experienced a dollar shortage two weeks ago as investors sought a safe haven.

The Bank has cut rates from 0.75 per cent to 0.1 per cent, launched £200 billion more quantitative easing, given banks cheap funding, relaxed financial regulations for large lenders and provided a commercial paper facility to tide big businesses over any fundraising problems.

The measures were intended to ensure the supply of cheap and available credit for those that need it. Minutes to this month’s meeting of the financial policy committee, the Bank’s group of financial policymakers, revealed the scale of the threat posed by the pandemic.

Although the long-term impact of the coronavirus response is not expected to be as severe as the most recent annual stress test of the banking system, “the disruption from Covid-19 would likely be more severe than the stress test in the first phase”, the minutes said.

The most recent stress tests established that the “UK banking system would be resilient to deep simultaneous recessions in the UK and global economies that are more severe overall than the global financial crisis”.

No stress test has ever assumed that much of the global economy would be brought to a halt as countries quarantine their populations to kill off a virus. Some economists are forecasting zero global growth this year for only the third time since 1982 and the steepest quarterly GDP fall on record for many advanced economies.

In the UK, a contraction of as much as 15 per cent has been predicted for the three months to June alone.

Faced with such extreme conditions, the government and the Bank have pledged to do whatever necessary to prevent the health emergency leaving an economic scar. The minutes to the FPC meetings on March 9 and March 11 showed that the Bank would take further action if necessary.

The minutes also revealed that signs of strain were emerging on March 9. British households and companies had “around £140 billion and £260 billion respectively [in undrawn facilities] and there could be an increase in demand for credit”.