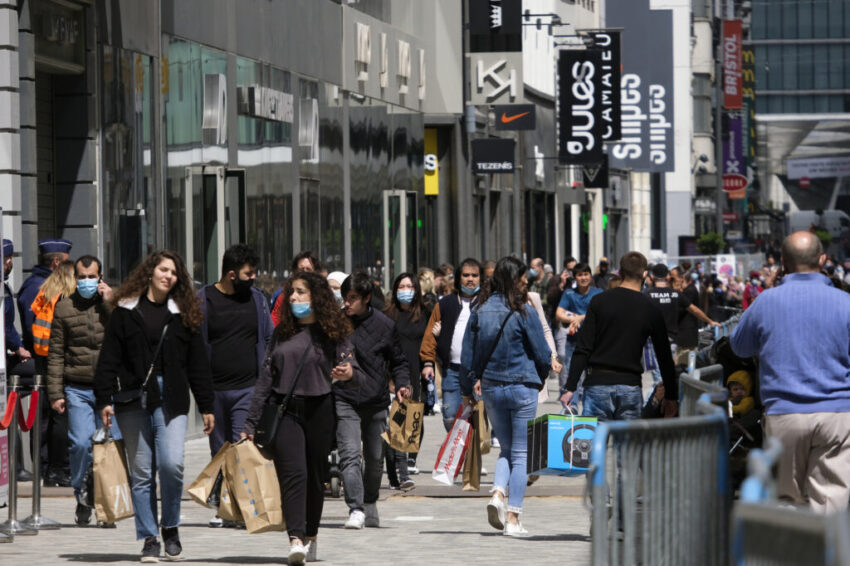 Britain is on track for a V-shaped recovery as the economy rebounds from the lockdown far faster than expected, the Bank of England’s chief economist has said.

Andy Haldane said the country was already two months into the recovery and that the depth of the coronavirus recession was likely to be less than half as bad as the Bank had feared in May.

Real-time data on payments, traffic flow, energy use and business surveys suggested that “the recovery has come somewhat sooner, and has been materially faster, than in the [Bank’s] May scenario — indeed than any other mainstream macroeconomic forecaster”, Mr Haldane said.

Policymakers and economists have grown increasingly gloomy in the past few months. After initially predicting that the recession would be V-shaped, or short and sharp, they have lowered expectations, warning of a slow U-shaped recovery, a “W” caused by a second rise in cases or even an “L”, where the recession is prolonged.

Mr Haldane emphasised that the economy was still facing an unprecedented collapse and that a steep rise in unemployment posed a threat to a swift rebound, but he remained optimistic. “Both the UK and the global economies are already well into the recovery phase. The UK’s recovery is more than two months old,” he said on a Bank webinar.

Boris Johnson said yesterday that the economy was at a critical moment as the government’s furloughing scheme was wound down. “We’re waiting as if between the flash of lightning and the thunderclap with our hearts in our mouths for the full economic reverberations to appear,” he said.

The prime minister declined to estimate how many jobs could be lost but warned that the post-pandemic crisis would be worse than the 2008 financial crash. “I’m not going to pretend that this is going to be without real, real difficulty and real, real bumps,” he said.

He refused to rule out breaking the Conservative manifesto pledge not to raise income tax, national insurance or VAT. Asked wether taxes could rise to pay the cost of coronavirus, he said: “You know where my instincts are, what I would like to do. They are, of course, to cut taxes wherever you possibly can, but the difficulty we have is that we have a generational challenge now.”

While declining to rule out raising some taxes, he hinted that others — such as corporation tax — could be cut. “I understand that on top of that bedrock on infrastructure you need dynamic private sector concerns. The fiscal environment as we leave the EU has got to be as competitive as it can possibly be,” he said.

Mr Haldane’s prediction of a V-shaped rebound was supported by separate data compiled by Barclays. Fabrice Montagné, Barclays’ UK economist, said that the recovery had “entered a new phase” as social restrictions were eased.

Spending data showed “quite a jump in [in-store] retailing as restrictions to non-essential shops are lifted”. Sales of clothing and footwear in physical shops “staged a striking recovery” with sales down 34 per cent on last year in the week beginning June 15 compared with a 92 per cent shortfall the previous week. Traffic was also returning to normal, he said, in a sign that there may have been little “behavioural scarring”.

The analysis came on the day that Easyjet said nearly 2,000 jobs were to be lost as the airline moved to close its bases at Stansted, Southend and Newcastle airports. Airbus is also to cut 1,700 jobs.